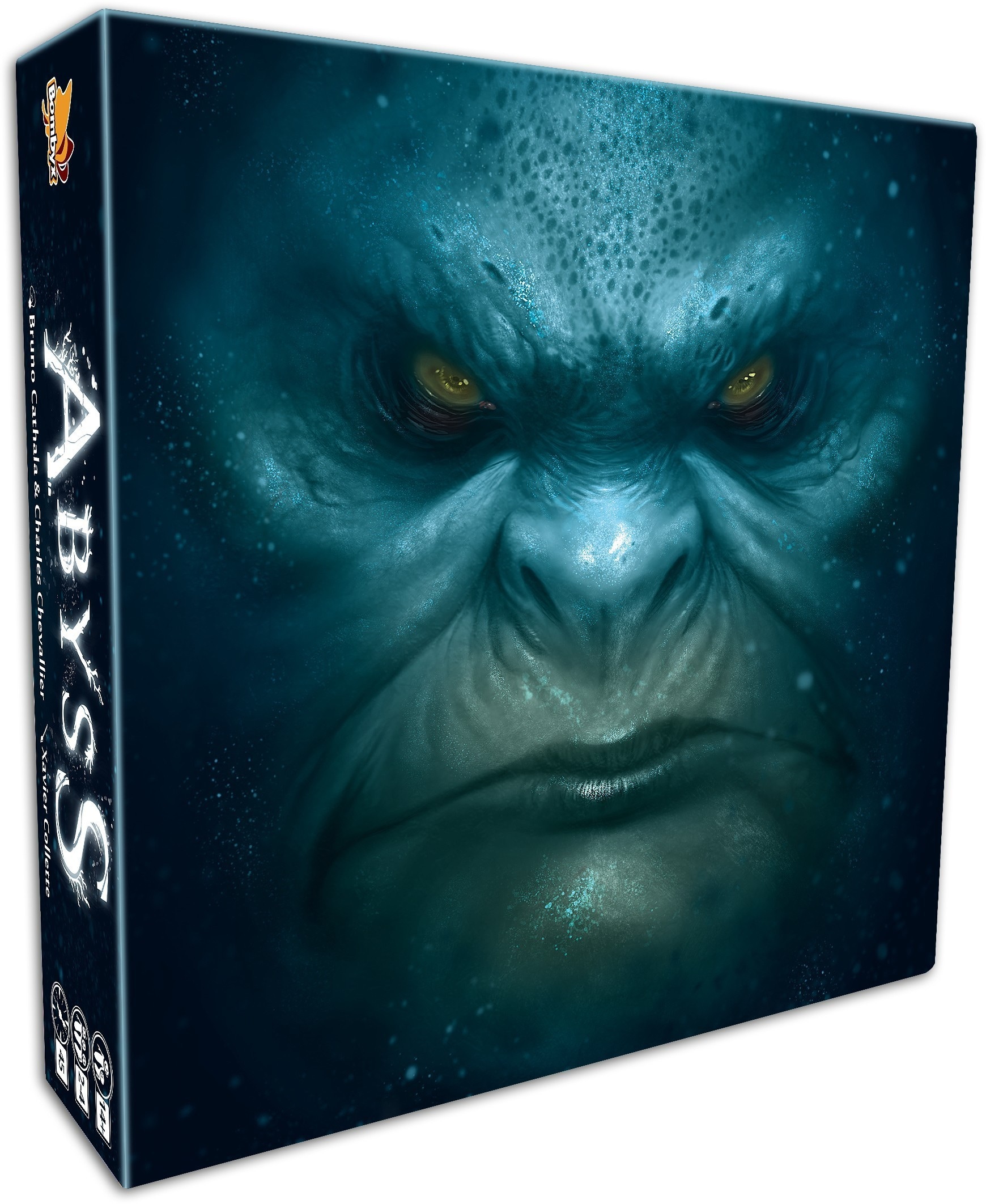 Who will sit on the deserted throne and gain all the privileges that come with it? It's high time to use your acquaintances and pull the strings. Use your own cunning to win or buy the votes of Council members. Recruit ...