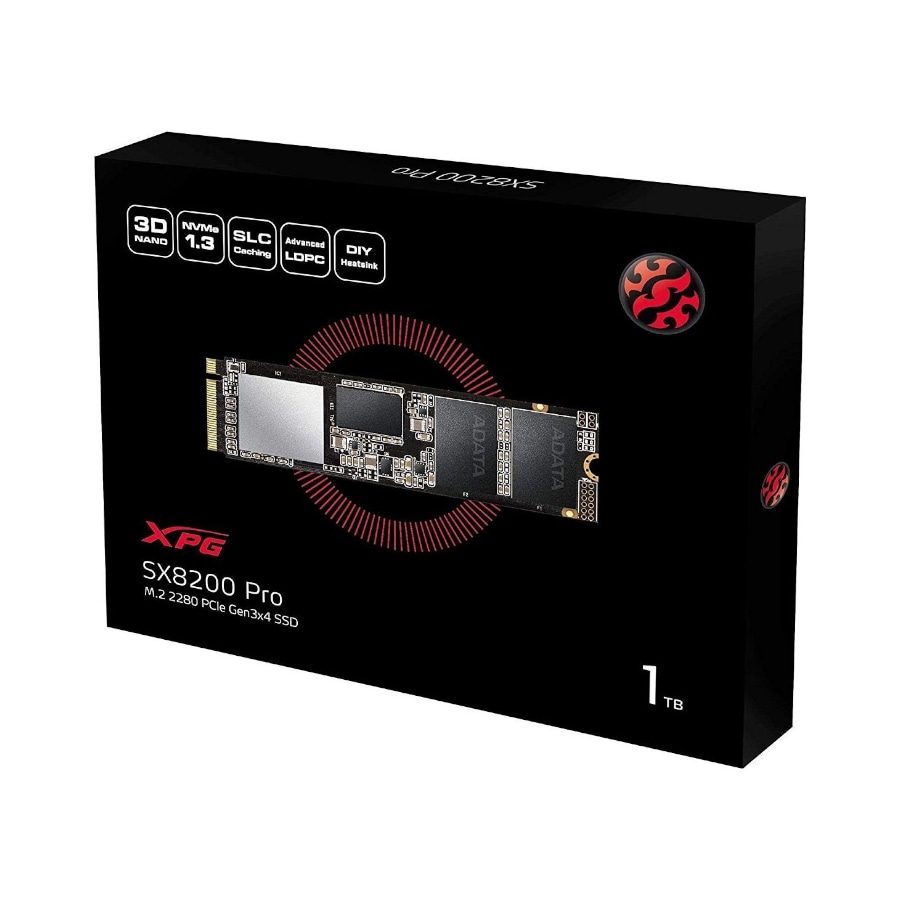 ADATA SSD Drive Xpg Sx8200 Pro 1 Tb M2 2280 is a drive designed for the most demanding users, especially gamers and video creators who care about speed. And this particular model can be proud of its speed. It is also a p ...

Check out our list and choose the one that’s best for your needs...

Whether you’re looking for cool gaming hardware to step up your game and make your gaming station look cooler, or...

If you already have an Xbox One or Series X/S, but are still looking for new games or a few...