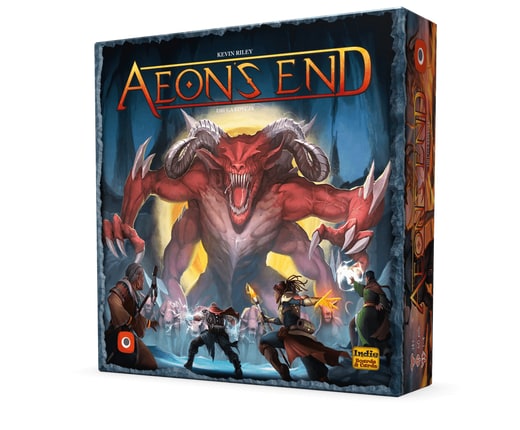 W  Aeons End  players take on the role of gate mages who are the city's last line of defense ; Gravehold  against monsters who want to destroy it. Each game is a great battle between the defenders and one of the four ...