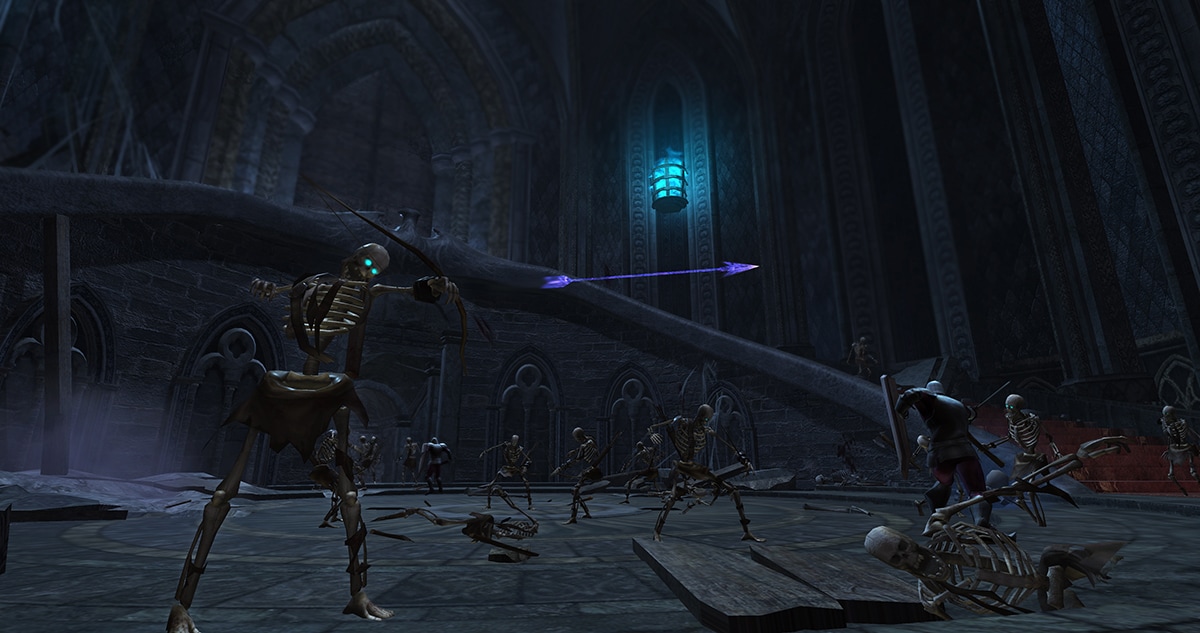 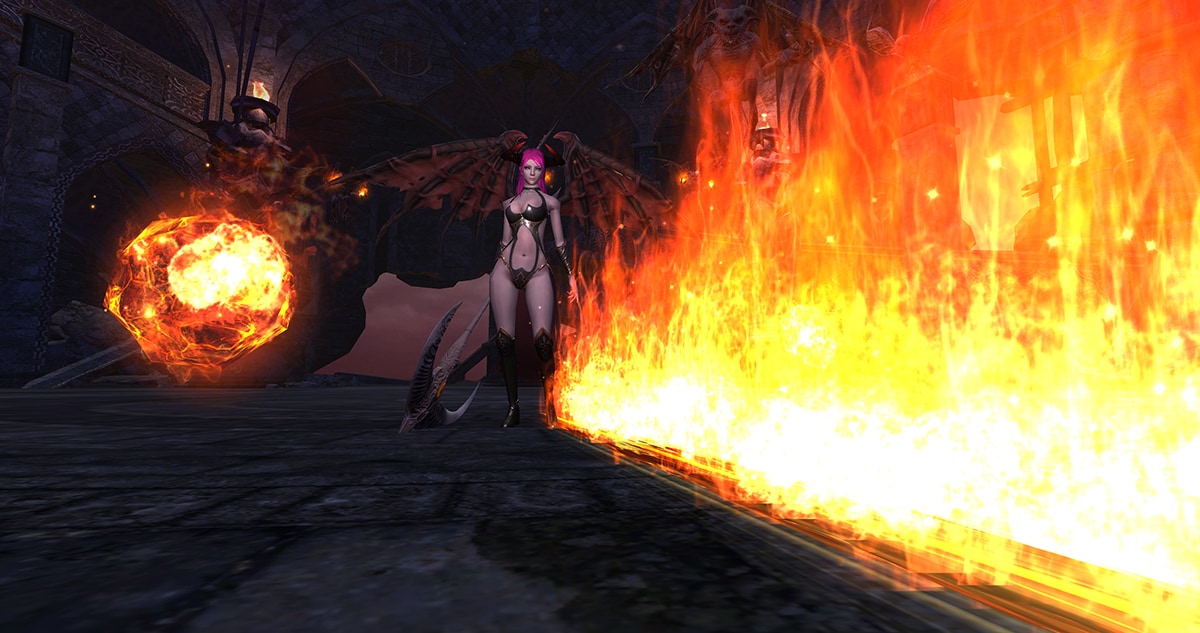 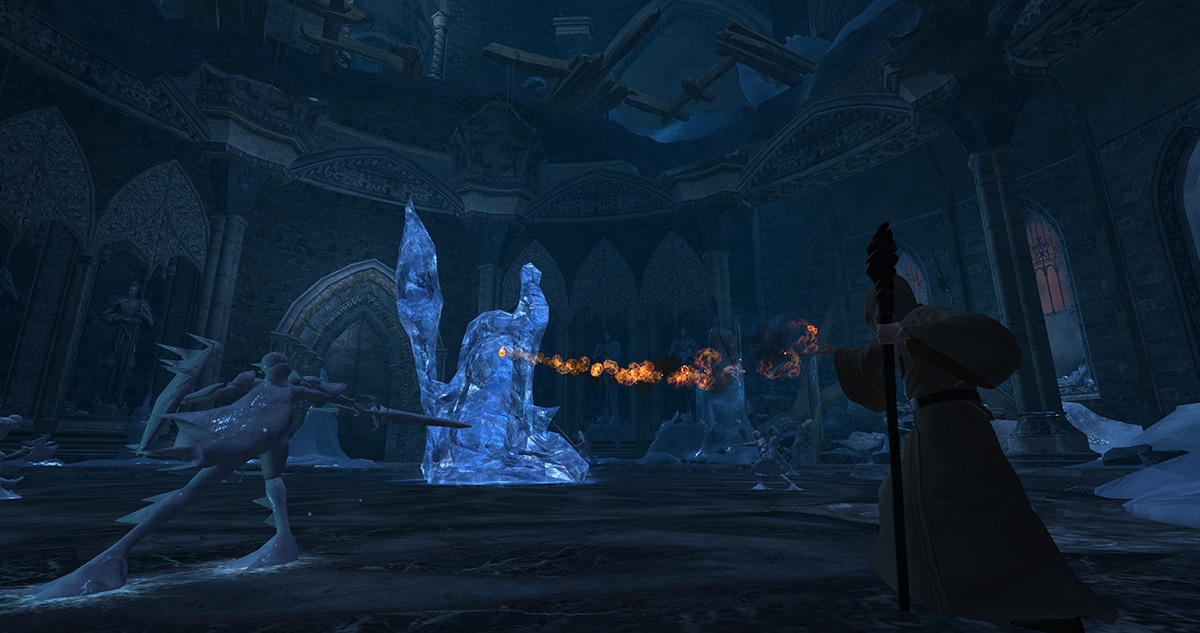 “Age of Heroes” is a multiplayer combat VR game that emphasizes physical and intense boss battles. Pick up your weapons, choose your classes (Mage, Archer, Warlock, Priest), team up with other players, and banish evil de ...