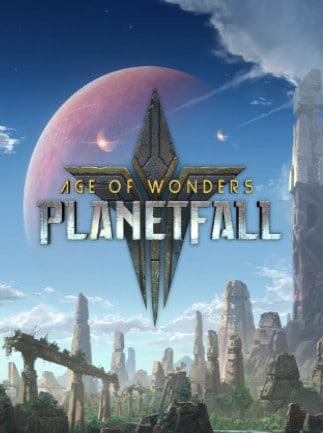 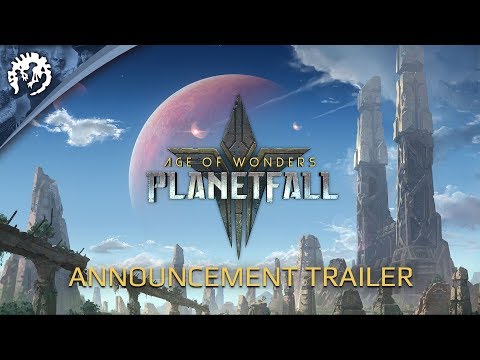 Age of Wonders: Planetfall is a turn-based strategy game for Xbox One developed by Triumph Studios and published by Paradox Interactive. It is the fifth installment in the AoW series, and the first one to abandon the hig ...

6040
9
View comments
Ask about the product