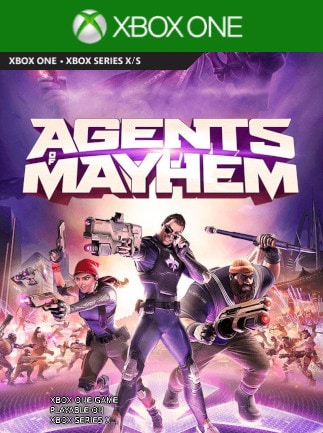 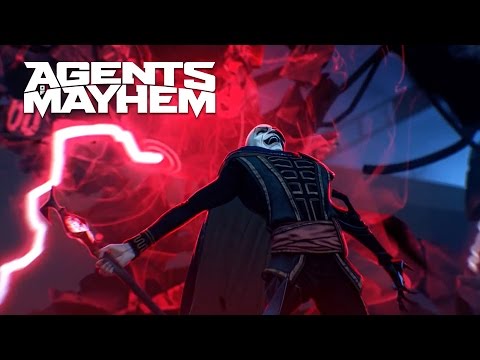 You are an Agent of MayhemThe story of the game focuses on members of the group called M.A.Y.H.E.M (Multinational Agency for Hunting Evil Masterminds). They are the best agents in the World. Their main task is to stop L. ...