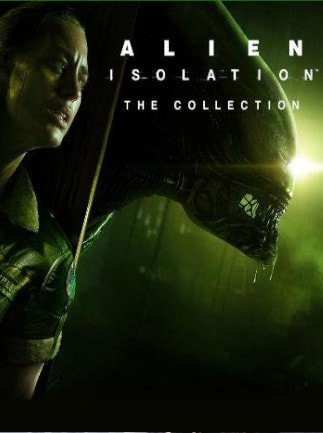 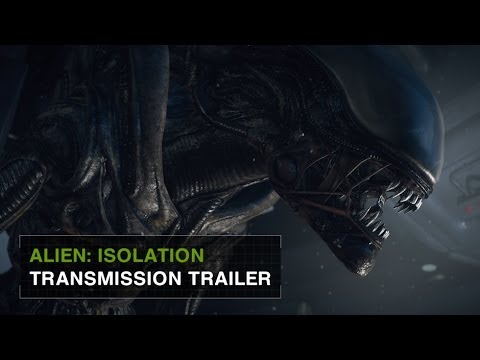 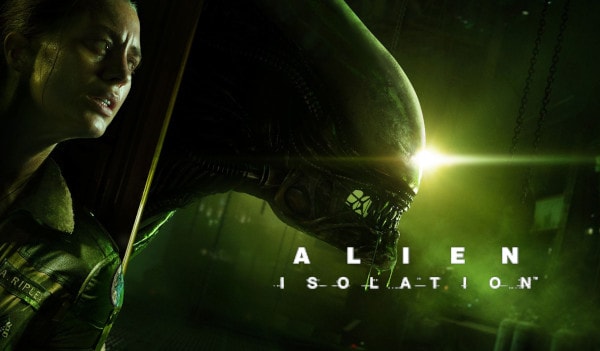 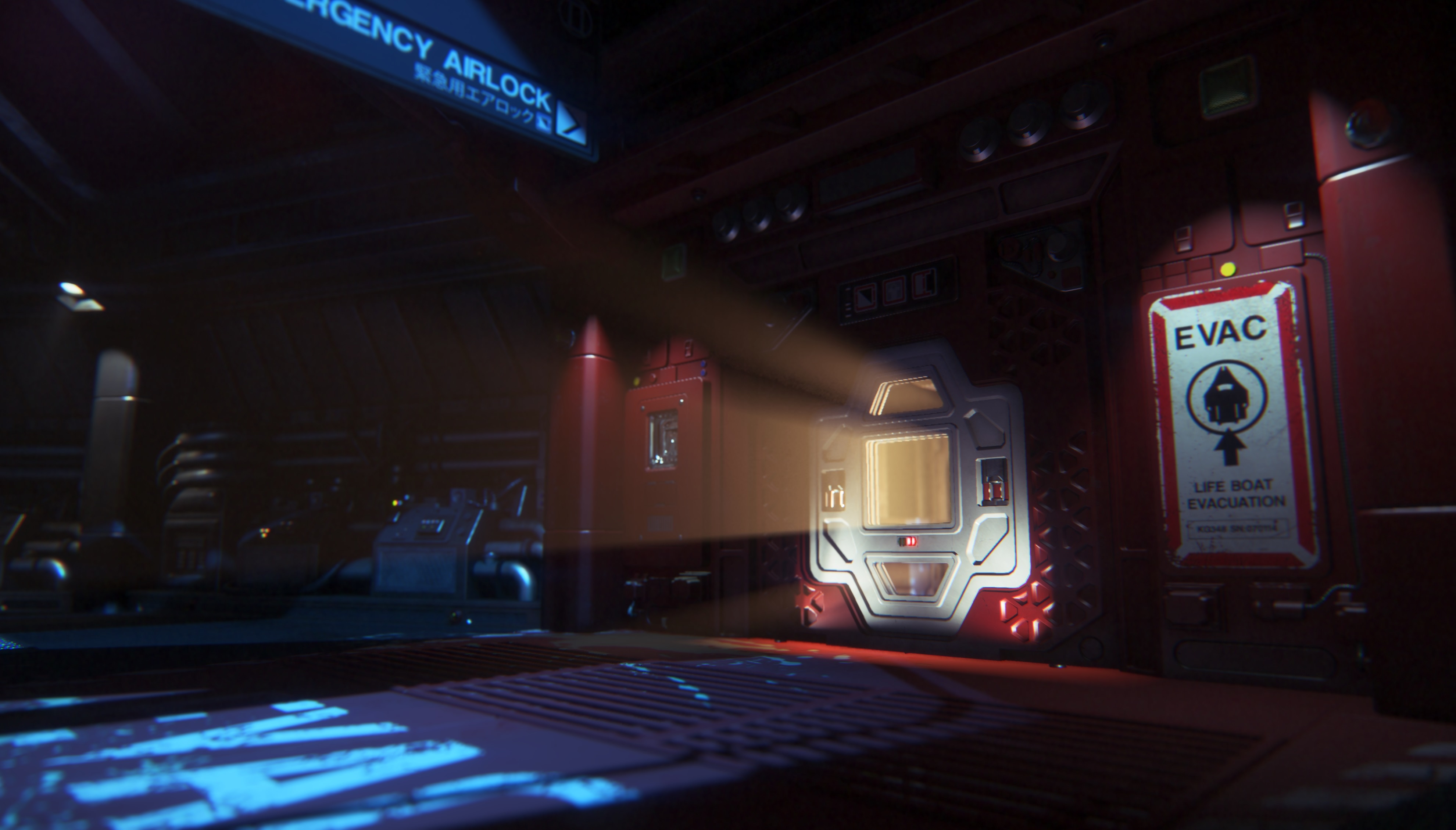 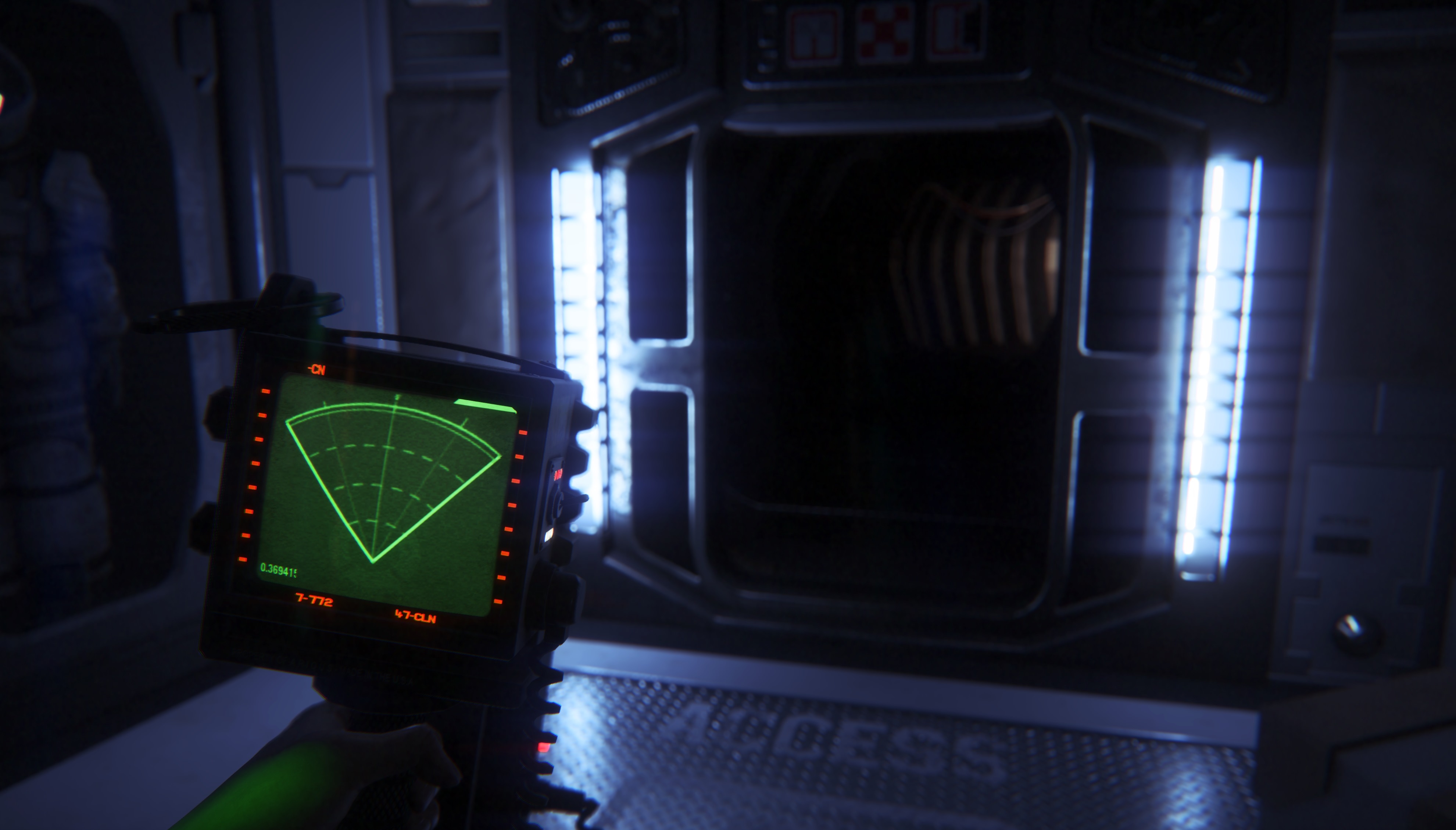 Alien: Isolation is a survival-horror game created by Creative Assembly studio, known for popular series of real-time strategies, Total War. The game was released by SEGA in 2014. The developers focused on providing a tr ...