Alien: Isolation is a survival-horror game created by Creative Assembly studio, known for popular series of real-time strategies, Total War. The game was released by SEGA in 2014. The developers focused on providing a true survival-horror Alien franchise game, very different from those released in the past years. Alien: Isolation runs on the original engine, designed especially for the game. The developers focused on creating a heavy atmosphere and an everlasting feeling of danger.

In the game, players take up the role of Amanda Ripley, daughter of Officer Ellen Ripley known from the movie anthology. It takes place in 2137, 15 years after the events presented in the first movie. Amanda is trying to retrieve the Nostromo black box located somewhere on the Sevastopol space station, and learn what truly happened to the crew, including her mother. She quickly discovers that she's not the only one on board. This is the place where she starts a dangerous fight for survival, with an incredibly intelligent and dangerous creature. 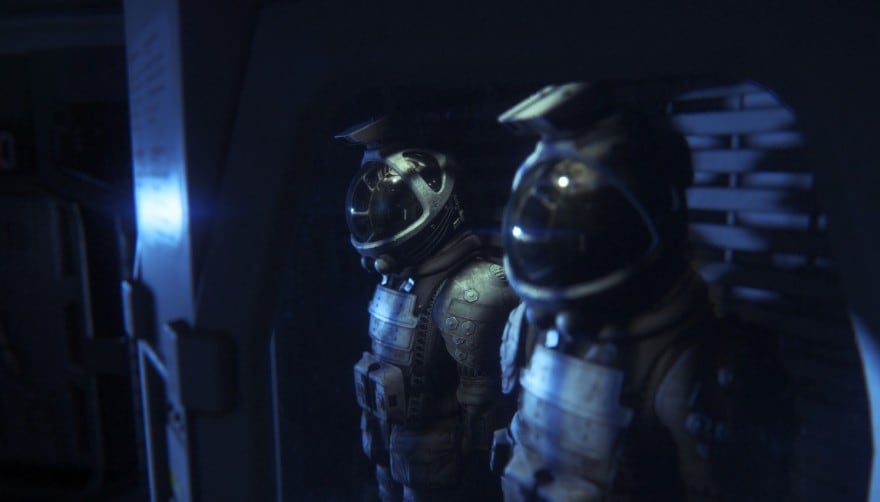 Alien: Isolation is an excellent example of a typical survival-horror game. The action is presented from the first-person perspective, therefore increasing the immersion. The gameplay reminds an extremely dangerous version of hide-and-seek – players must travel through Nostromo and avoid the Alien, who is venturing the dark corridors. The artificial intelligence of the Alien is one of the most unique elements of the game. The creature is equipped with an advanced system of senses: hearing, seeing, and even the sense of smell. The overwhelming atmosphere and the feeling of danger are increased by the fact, that the Alien can't be killed. All players can do is slow it down, outsmart it, or hide and hope for the best. The developers didn't forget about the famous motion sensor it is one of the most useful tools used by the protagonist.

Alien: Isolation Collection enriches the gameplay with the following content: 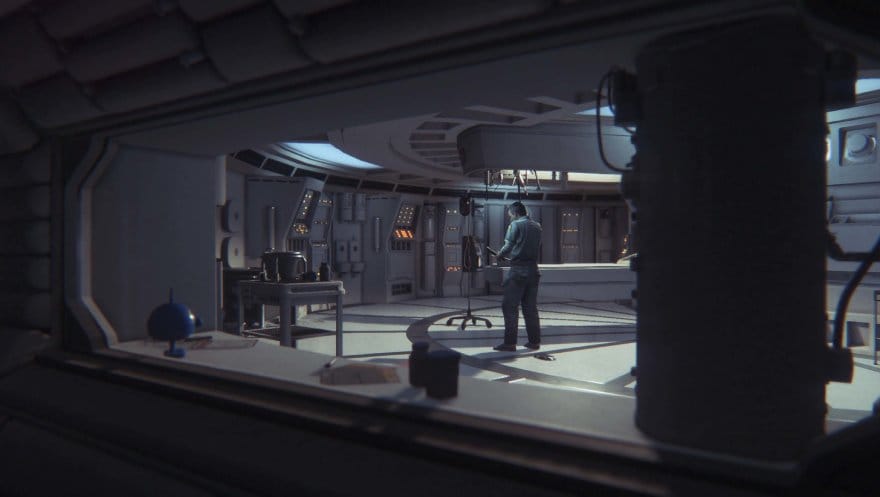 The game received mostly positive reviews. It attracted huge numbers of franchise fans what can be proved with over 2 million copies sold (as for May 2015). According to the Steam platform, over 92% of reviews are positive. Most of the players applauded the atmosphere achieved by the developers and numerous references to the first movie by Ridley Scott.

According to many, artificial intelligence of the Alien is the best element of the whole game, and it impresses players even today.

Warning! This product is region locked and CAN'T be activated and played in Japan, China, Taiwan and Hong Kong.
System requirements