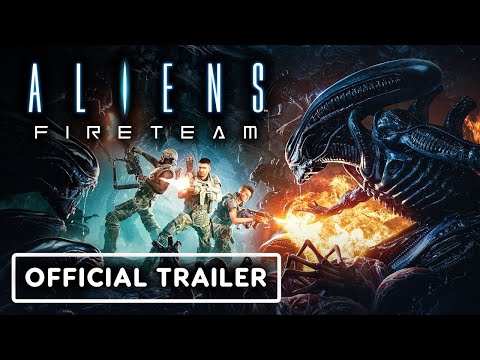 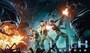 Aliens Fireteam is a cooperative action game developed and published in 2021 by Cold Iron Studios. The title uses the Alien license and presents the struggle of humans in the fight against multiplying Xenomorphs. Join a ...