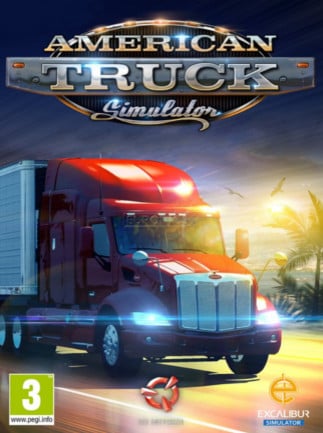 American Truck Simulator is a business and vehicle simulation video game developed by SCS Software and published by the same company in February 2016. The game allows you to sit behind the wheel of many different trucks ...