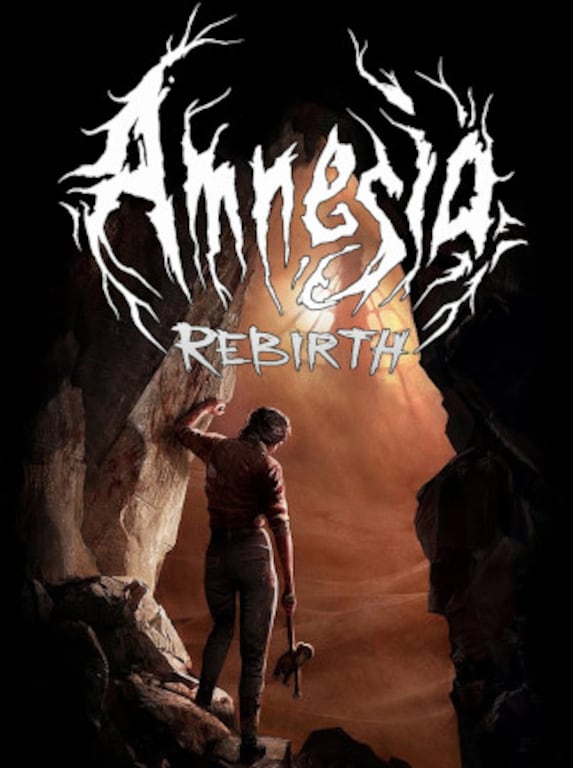 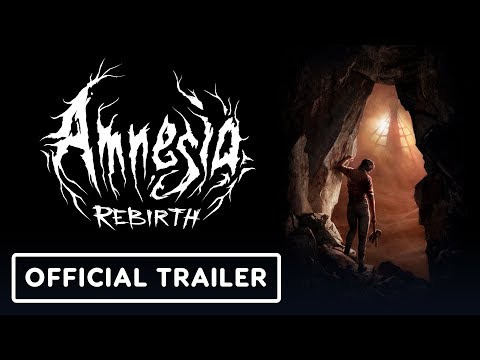 Amnesia Rebirth is the third installment of the survival horror series within the FPP convention, launched in 2010. Developed by Fictional Games Studio, and published on 20th of October 2020, a player takes the role of T ...