ANAREA Battle Royale is the first project of AXC Games indie studio. ANAREA is a fast-paced Third Person Shooter Battle Royale arcady game aiming to be dynamic and competitive. The game will be composed of a training mode and several game modes, such as solo, duos and squads. Players will randomly spawn on a immersive-design map that is smaller compared to other Battle Royale games. Skilled and aggressive gameplay, no bloom or too long loot phases. No doubt that it’ll be necessary to show accuracy and combat mechanics to reach the royal victory. 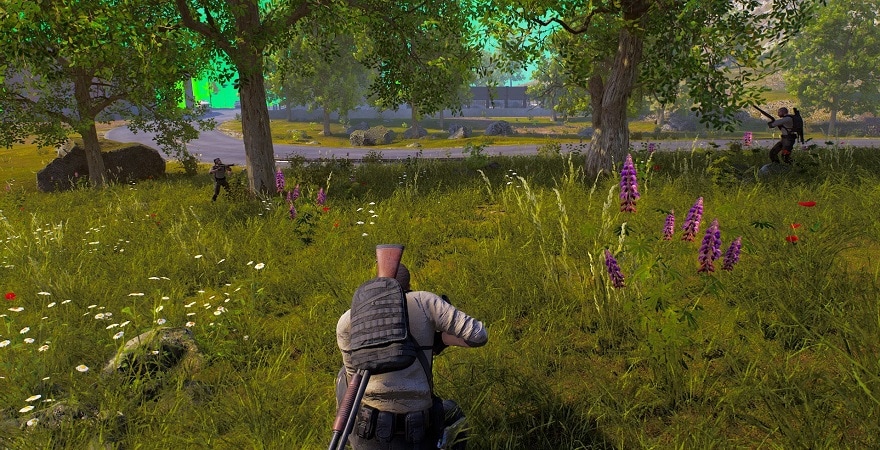