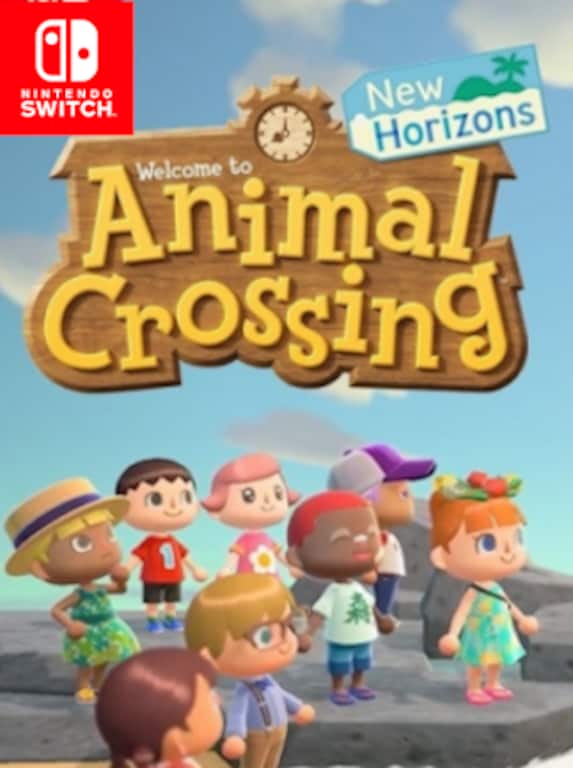 Video games aren’t made exclusively for teenagers and grown-ups – there are a lot of titles that are suitable for...

In this article, you'll find the answers to all your questions about Animal Crossing vs. Stardew Valley differences - no...

We present just the tip of an iceberg of the incredible wealth of educational mobile, console, and PC games.