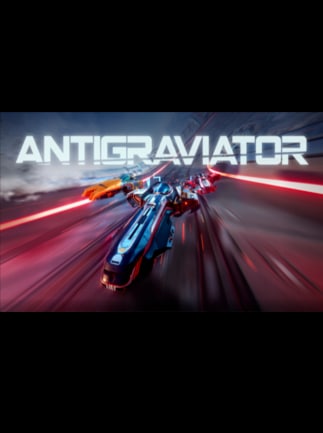 What can be cooler than racing at the speed of light, unrestricted by anything, even the gravity? Antigraviator will take you straight to the year 2210, where futuristic supercars compete in the craziest races, where no ...