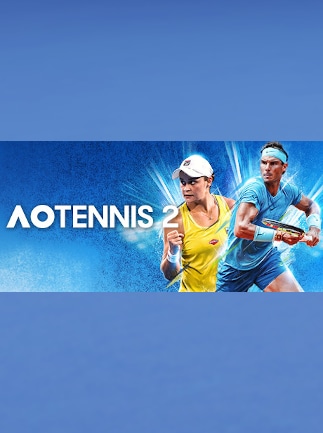 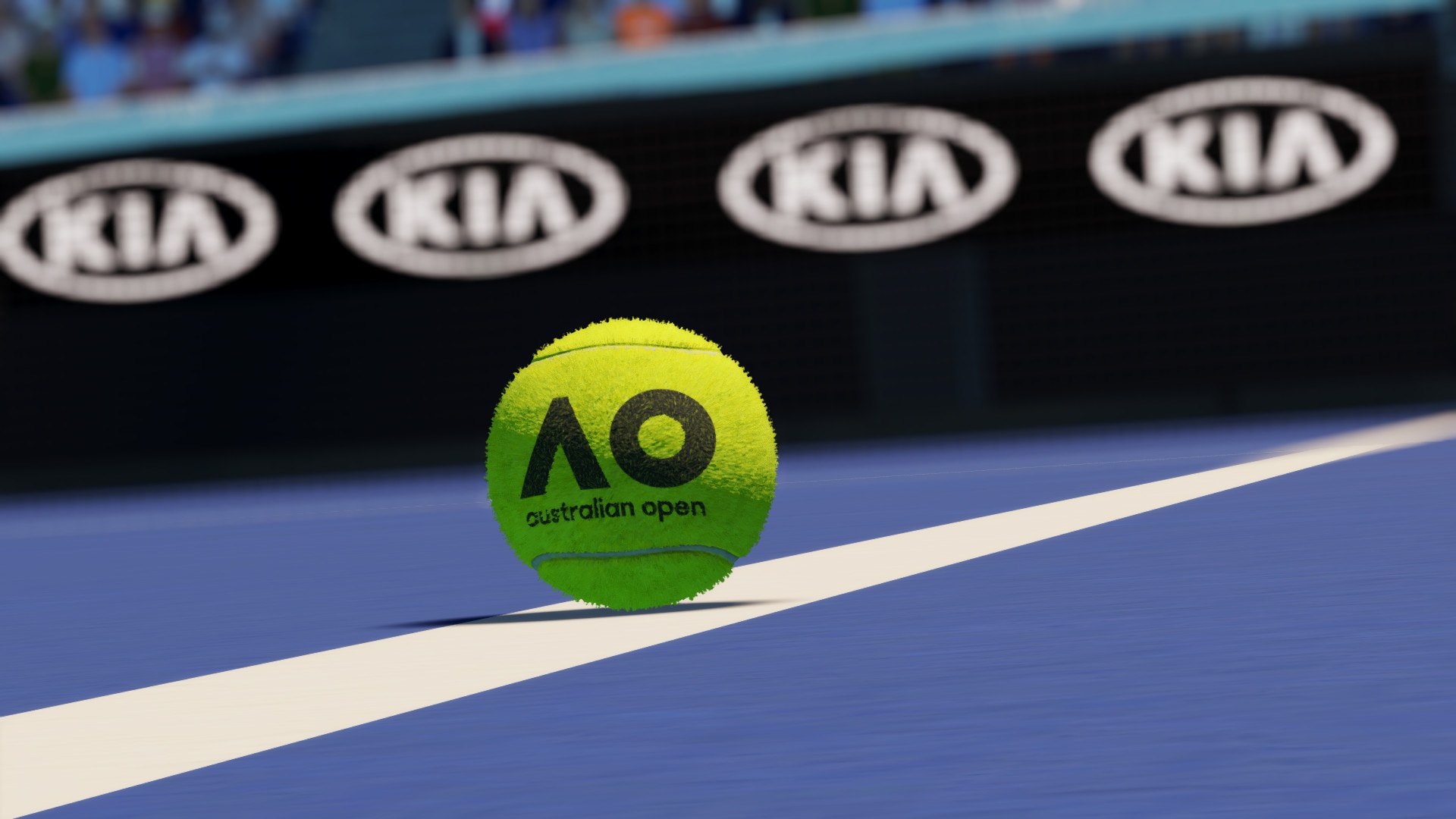 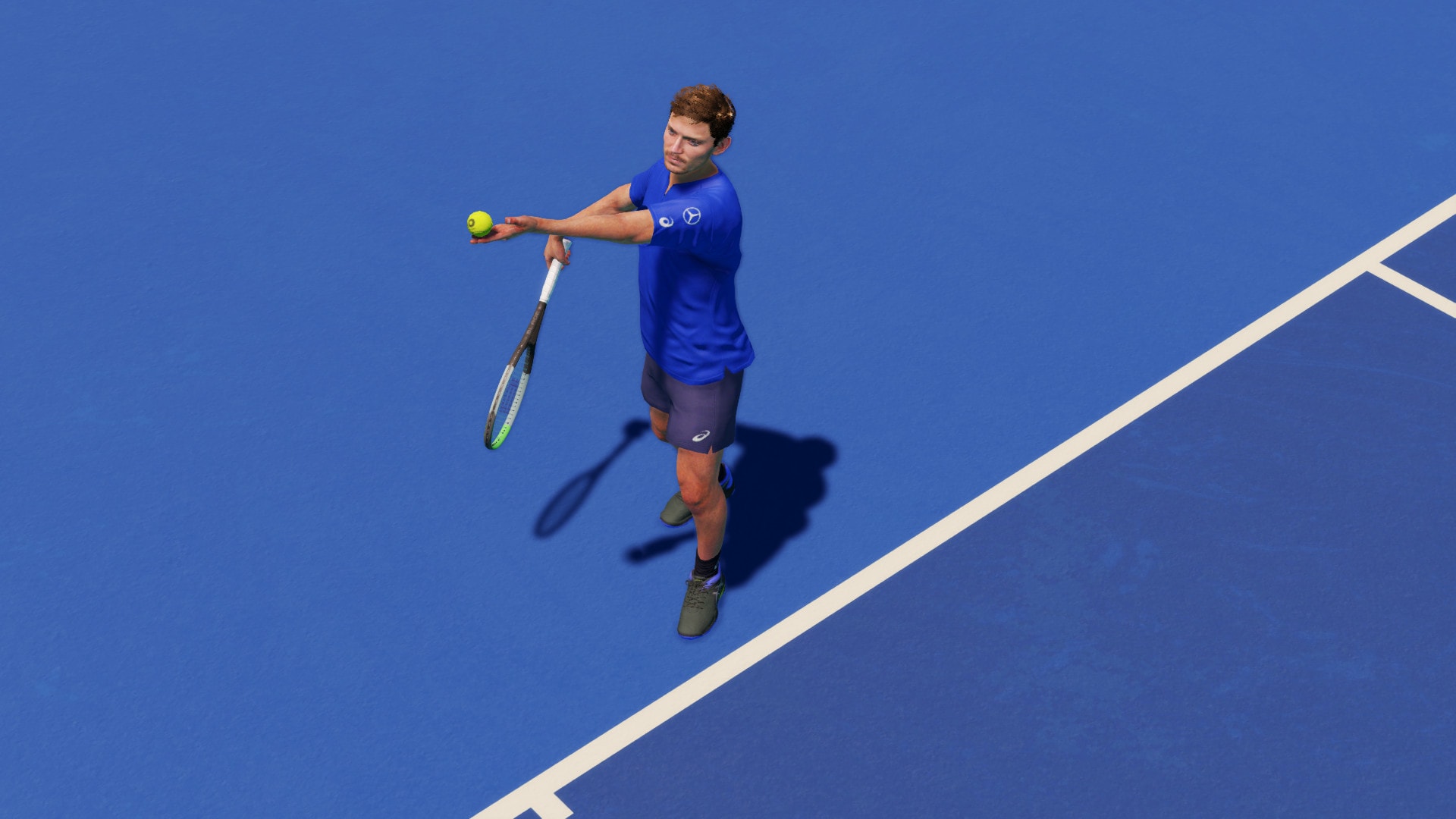 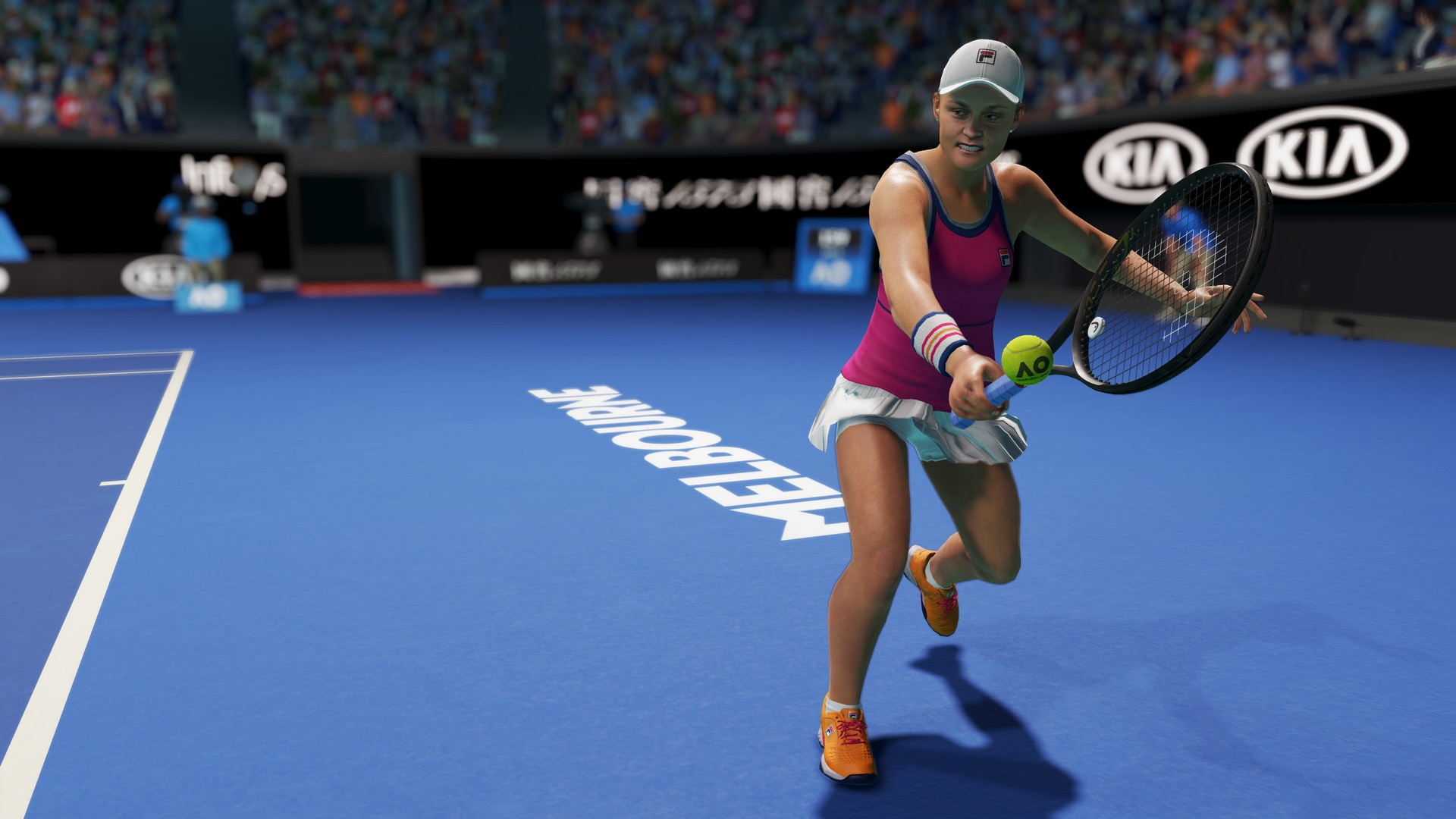 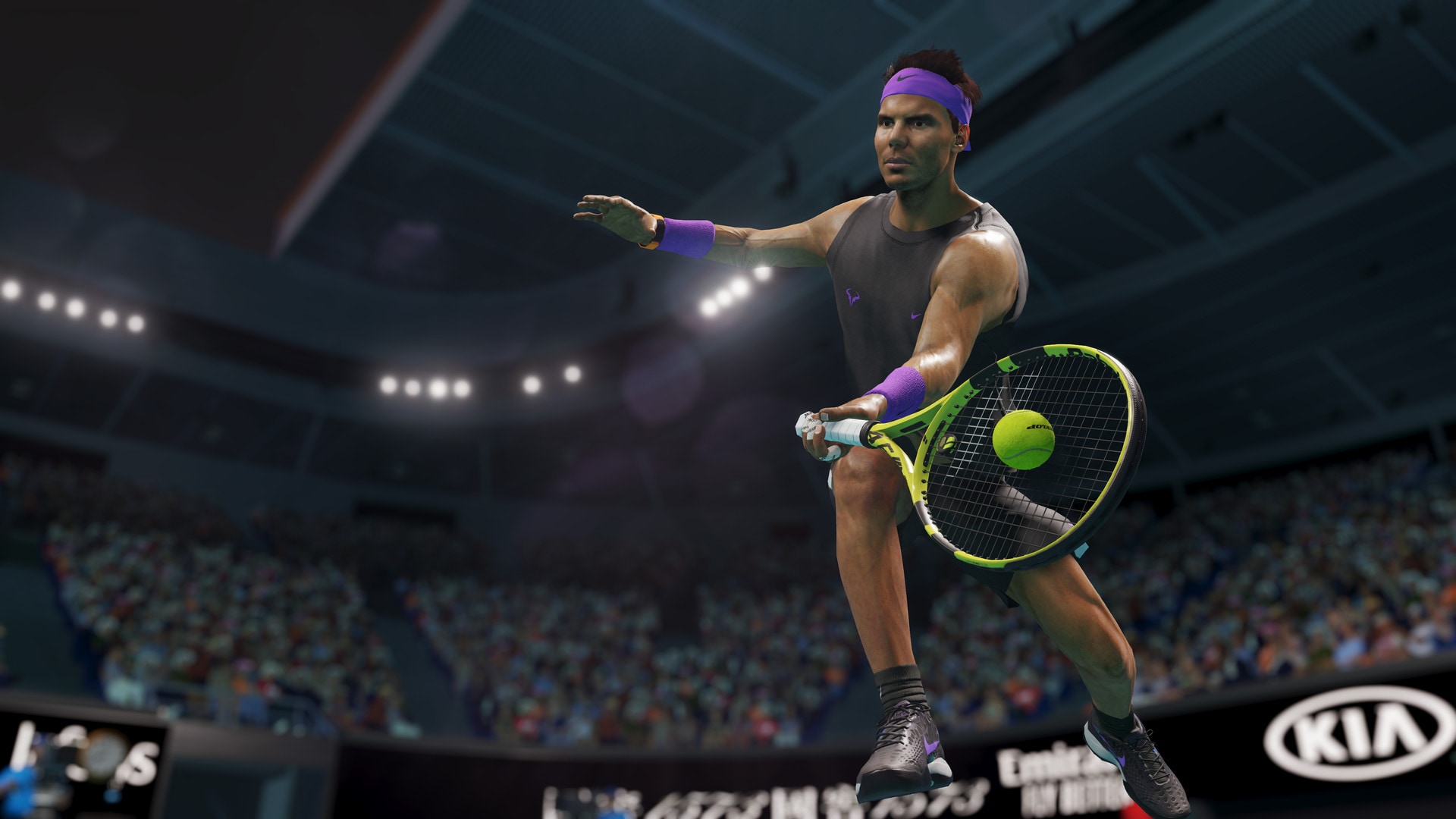 Play tennis in one of the most prestigious tournaments in the world in this realistic digital representation.