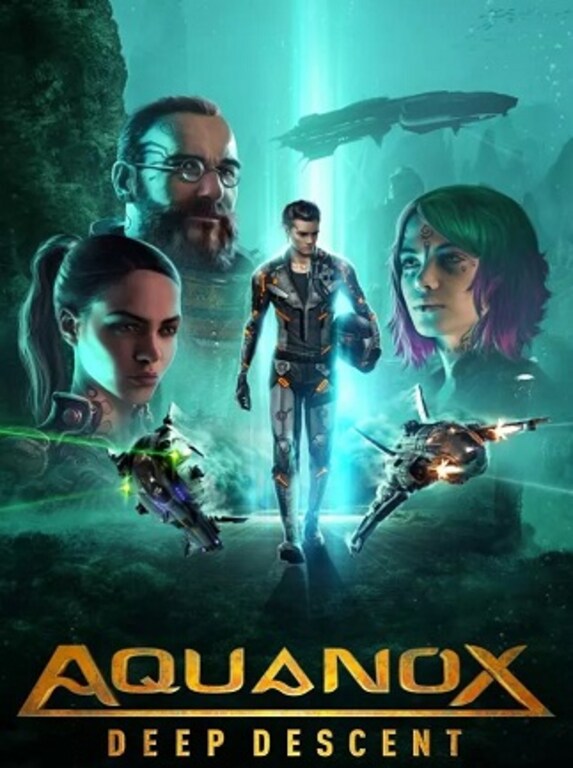 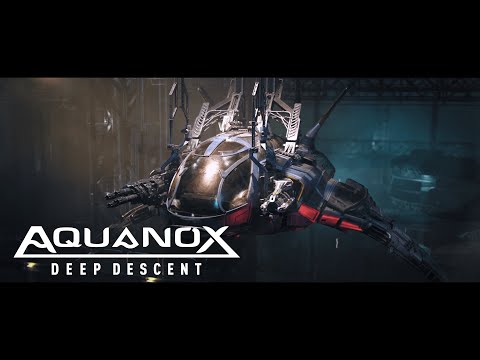 Aquanox Deep Descent is the fourth game of the futuristic submarine simulator games originally initiated by Massive Development in 1997. The new installment of the game was created by Digital Arrow. During the gameplay, ...