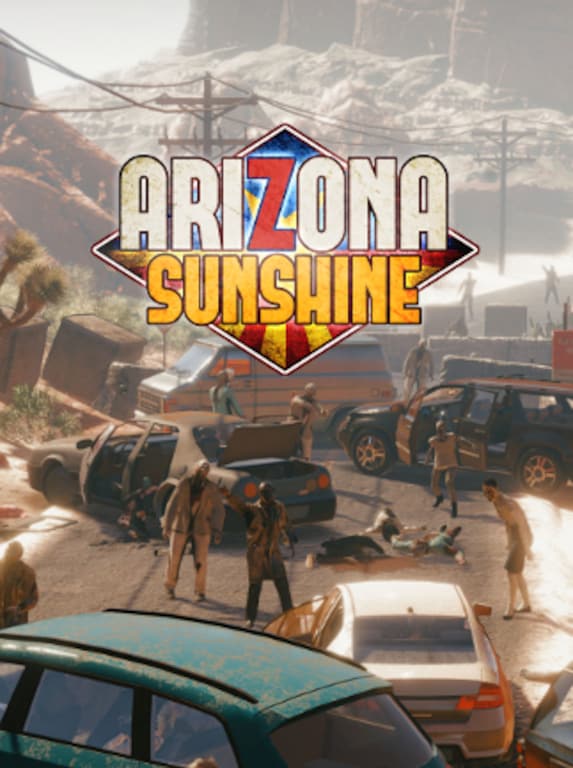 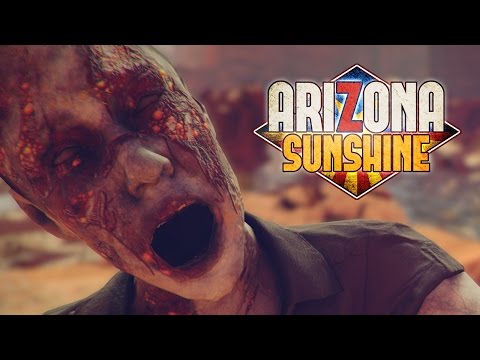 The video game was released in 2016 by Vertigo Games studio. Arizona Sunshine is compatible with Oculus Rift, HTC Vive, PlayStation VR headsets. It gives the best graphics and VR reality experience when connected to Inte ...