As a game from 2017, ARK: Survival Evolved gained a relatively big fan base due to the interesting gameplay. The game itself is called by many a dinosaur survival. The story is relatively simple. A naked male or female is left alone on a cold, harsh island known as ARK. You take control of this unfortunate person and you need to do everything to survive. As one of the most interesting and innovative games of the genre, it gained popularity which encouraged developers to create a DLC.

The ARK: Extinction is everything you like about the game, with various new and interesting elements. This time your adventure takes place on Earth. However, it is not the planet you might know from your everyday life. The only remnants of the human civilization, which you are going to find here is a Forgotten city. The planet itself is filled with hostile creatures and you need to somehow survive on this godforsaken rock. 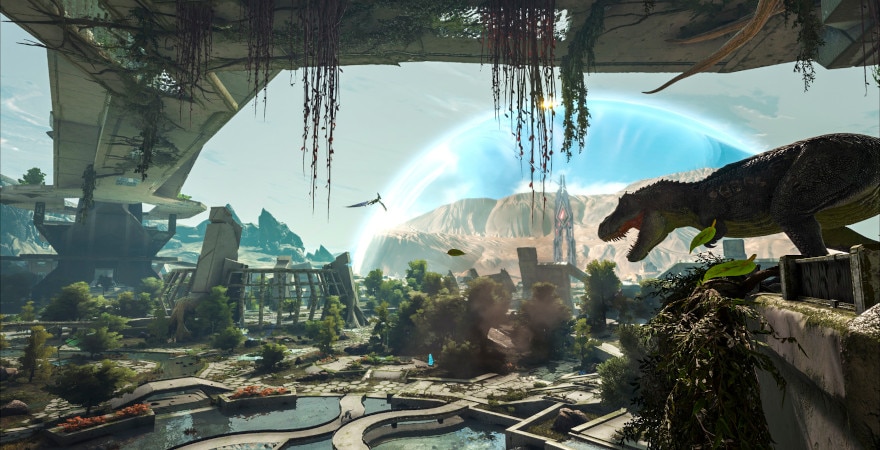 ARK: Extinction expansion provides you with many new elements which are going to make a serious impact on the gameplay. Besides new locations such as a Snow Dome or a Sanctuary, the DLC provides you with new resources like a Silicate. You are going to need these to produce new items. Some of them are quite interesting and might allow you to remember the past of the Earth. A primary example might be a weapon known as M.S.C.M. (Mek Siege Cannon Module) which looks just like a revolver from the XXth century. 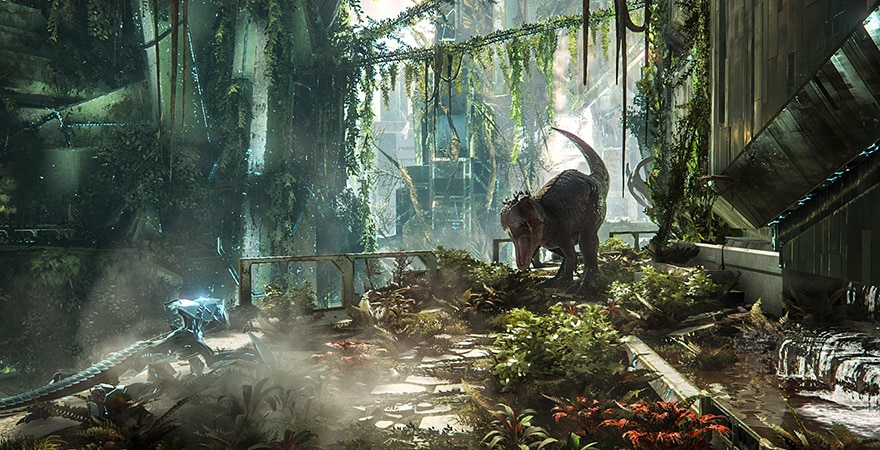 ARK Extinction also provides you with nine new structures. Furthermore, the DLC also has many other elements, which you are surely going to find during your adventure. In general, the DLC provides you with many hours of additional fun. Grab your gear and get ready for an adventure on the little blue planet. It is not going to be easy because Earth is a hostile land.