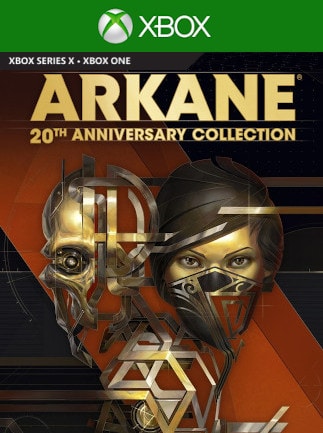 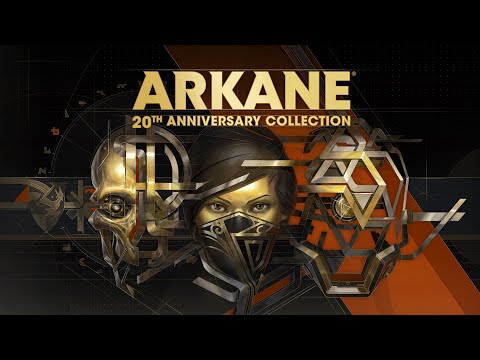 Celebrate 20 amazing years of Arkane Studios with the Arkane 20th Anniversary Collection! With a catalogue that has racked up hundreds of awards, including numerous Game of the Year awards, Arkane Studios has spent the l ...