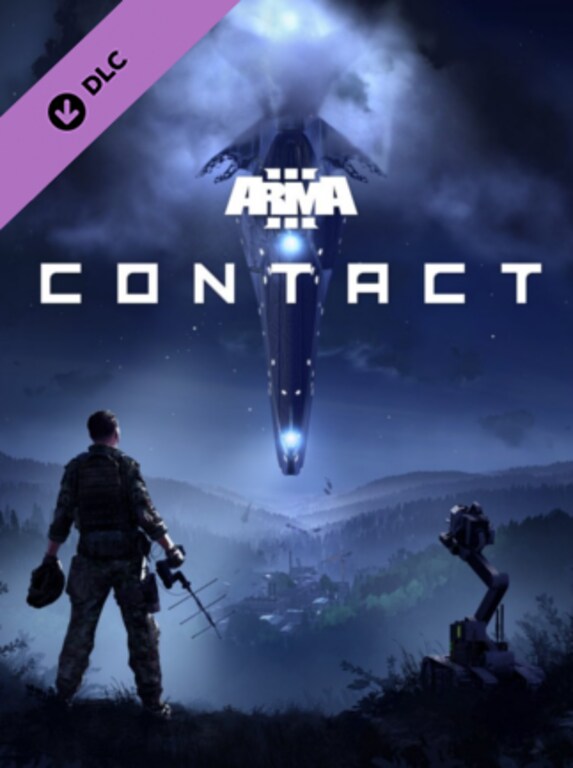 What if humanity suddenly encounters extraterrestrial intelligence on Earth? Bohemia Interactive presents: Arma 3 Contact – a spin-off expansion about the most important discovery in the history of mankind. As a soldier ...

6880
2
View comments
Ask about the product