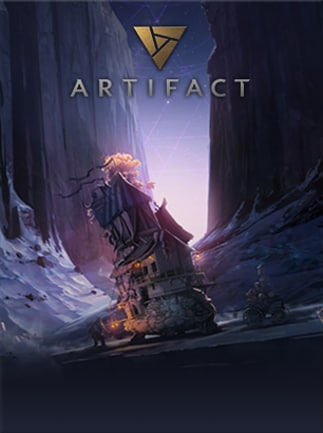 Artifact is a DCCG - digital collectible card game developed and published by Valve Corporation in November 2018 for various PC and mobile phone operating systems. The game is based on the universe presented in multiplay ...