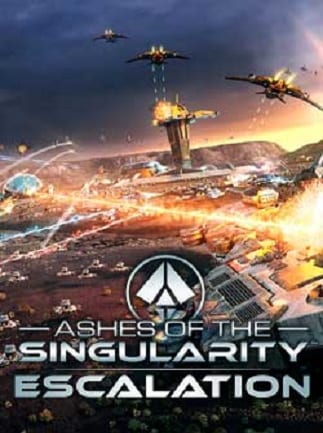 Play the standalone expansion to the fantastic strategic gameplay in Ashes of the Singularity: Escalation. See the roots of humanity and artificial intelligence, decide the galaxy's fate, and rise as its ultimate leader. It is a legendary tale of conquest and betrayal where you write your own story.

33
1
View comments
Ask about the product

What is Vulkan API? Check our list of PC games that use Vulkan

The world of video games can be wonderful, but also very expensive if...