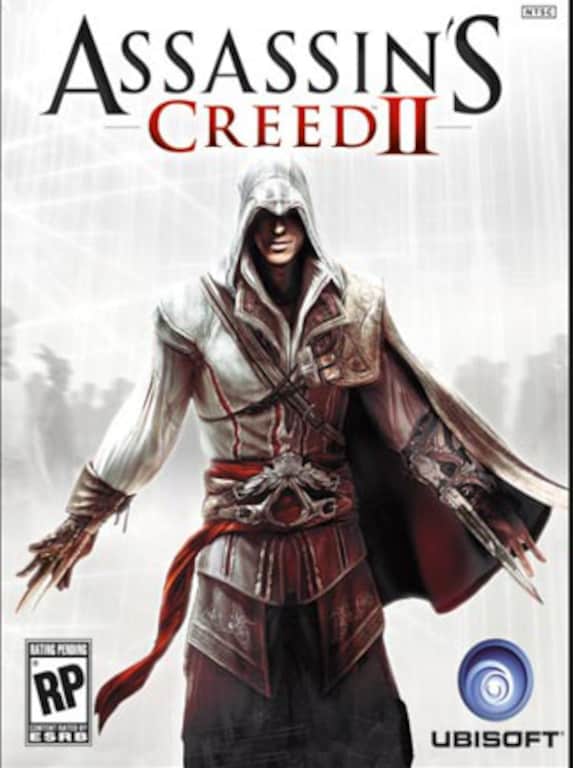 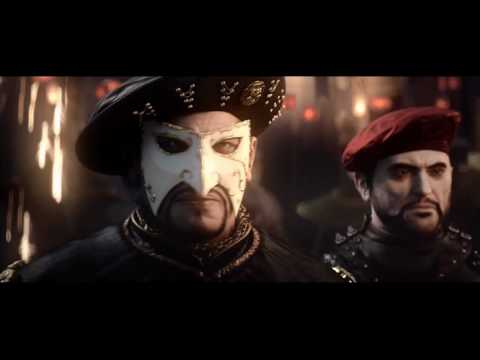 Assassin's Creed II is a famous action-adventure video game developed and released by Ubisoft in 2009. The title is a sequel to the series and presents a continuation of the story known from the first part - but with one ...