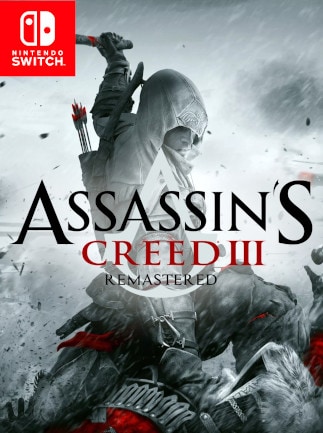 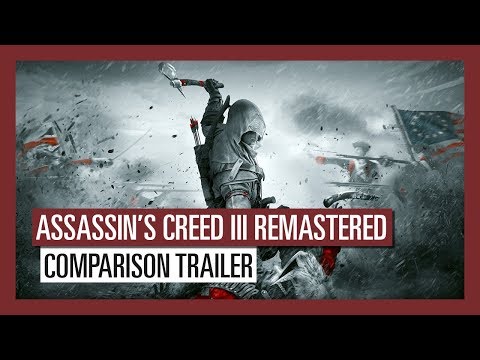 Relive the American Revolution or experience it for the first time in Assassin's Creed III Remastered, with enhanced graphics and improved gameplay mechanics.Fight for Freedom1775. The American Colonies are about to revo ...