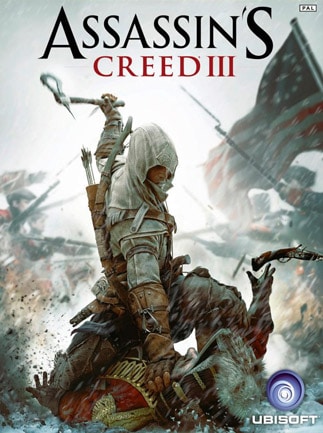 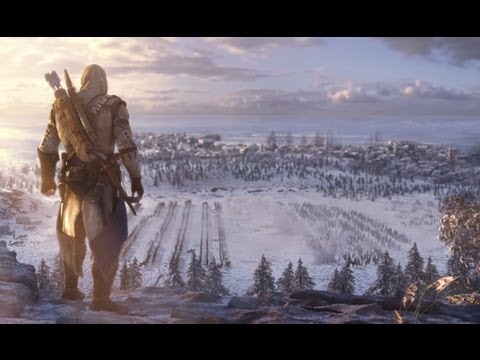 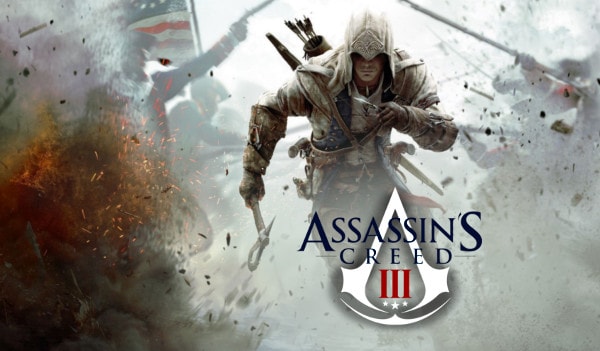 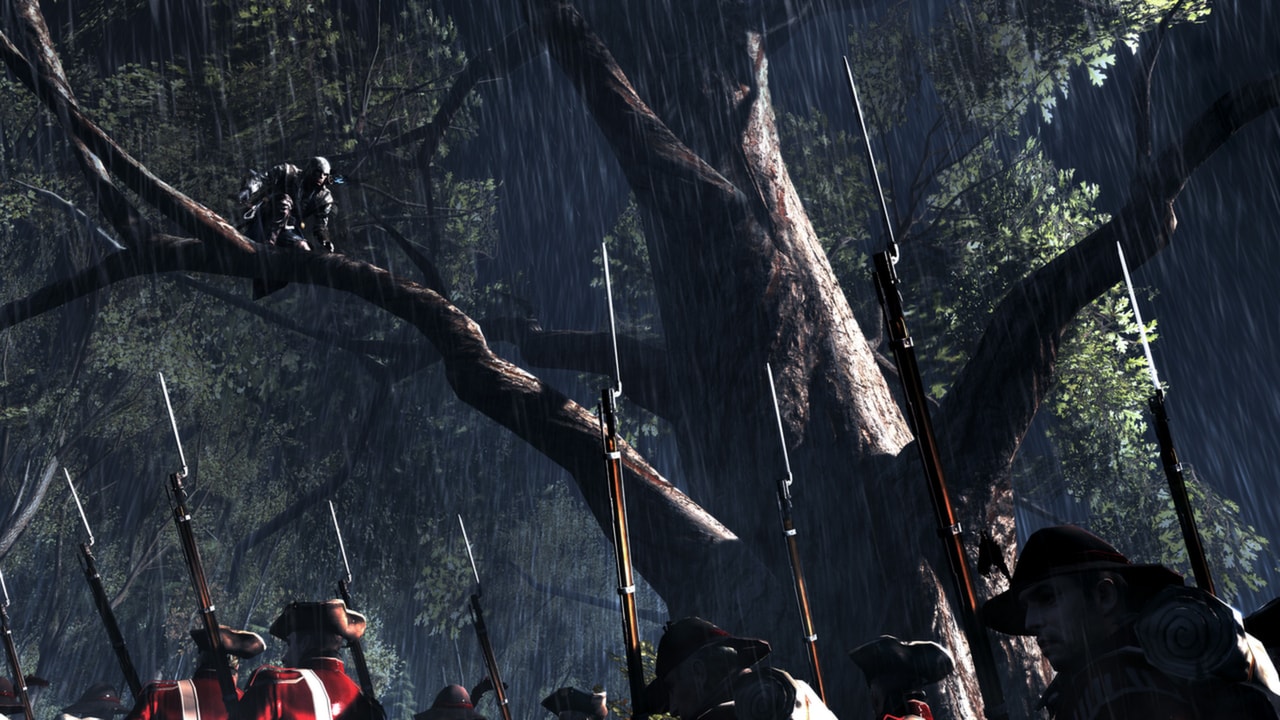 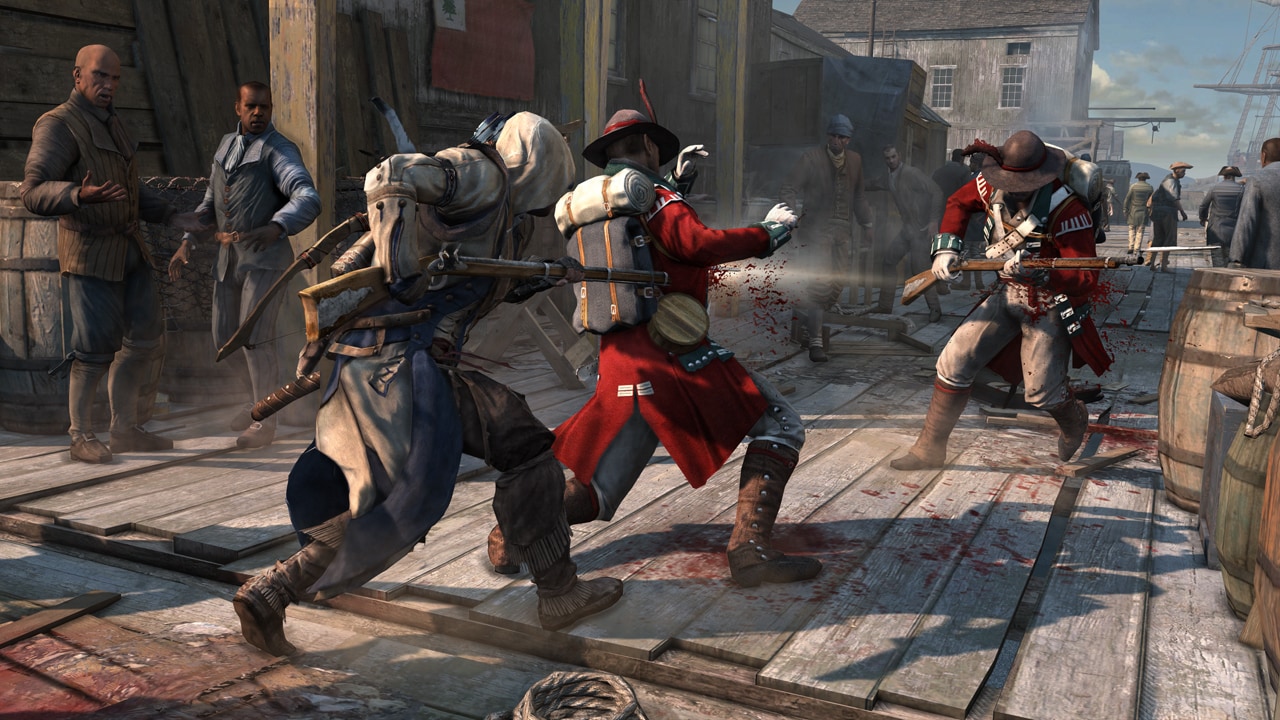 Aerial acrobatics, stealth, sea adventures, and spectacular battles. And all this against the backdrop of a truly fascinating story set in one of the most famous parts of the Assassin's Creed series.