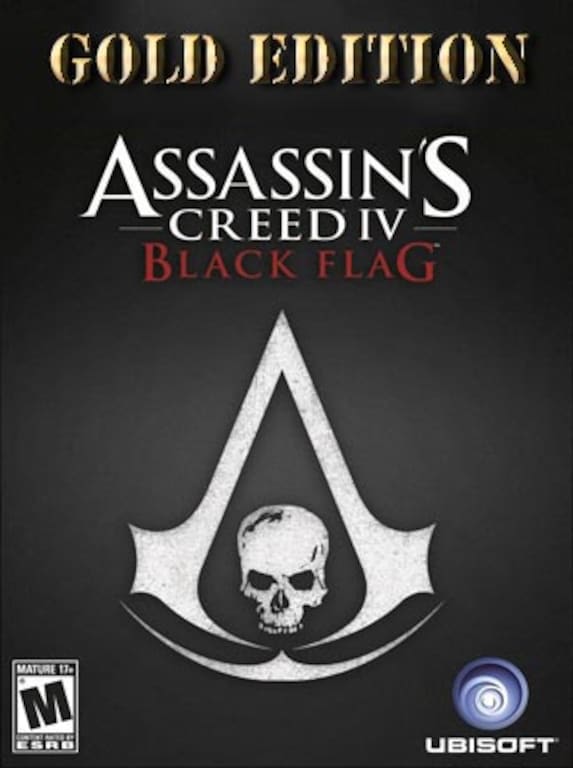 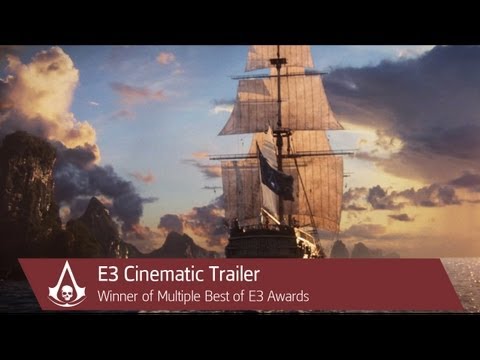 Assassin's Creed IV Black Flag is an action-adventure video game developed and published by Ubisoft. The game is another instalment in the Assassin's Creed series, and this time it focuses on pirates. The player takes co ...