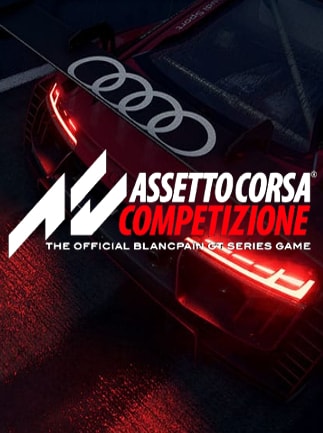 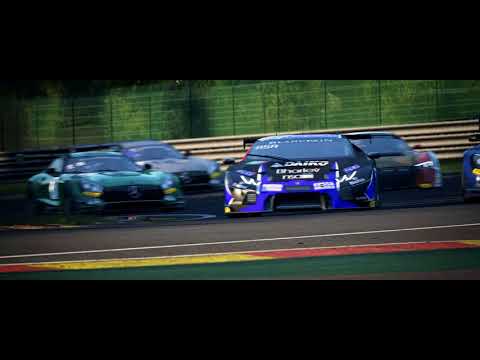 The creators of Assetto Corsa racing simulator return with their new production, this time officially licensed of 2018 and 2019 Blancpain GT Series championships.

409
6
View comments
Ask about the product