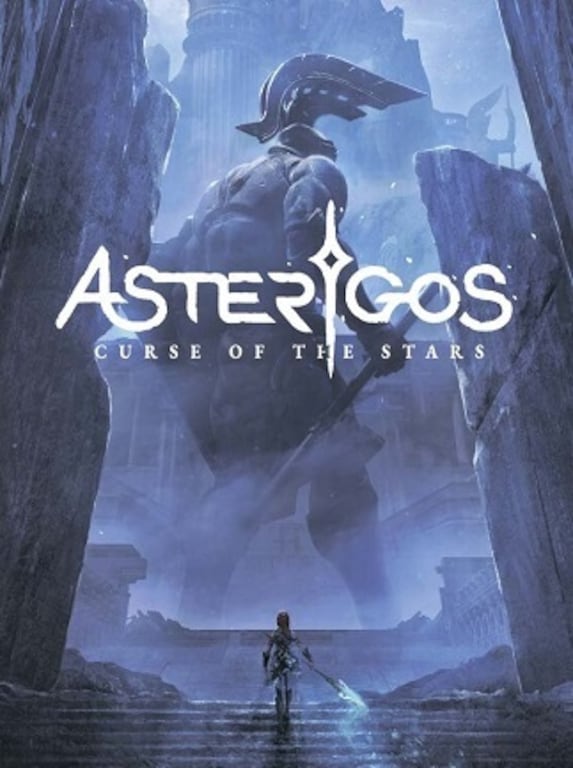 Asterigos: Curse of the Stars is a single-player indie role-playing game developed by Acme Gamestudio and released by tinyBuild in 2022. Get ready for adrenaline-fueled souls-like gameplay inspired by Greek and Roman myt ...