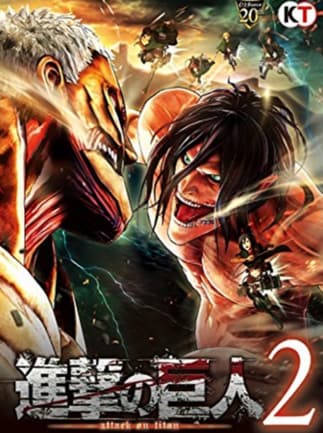 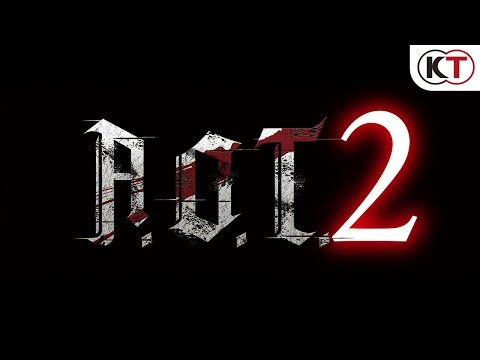 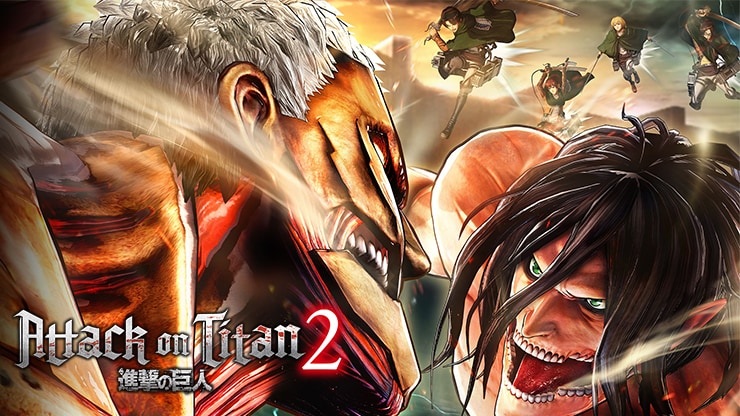 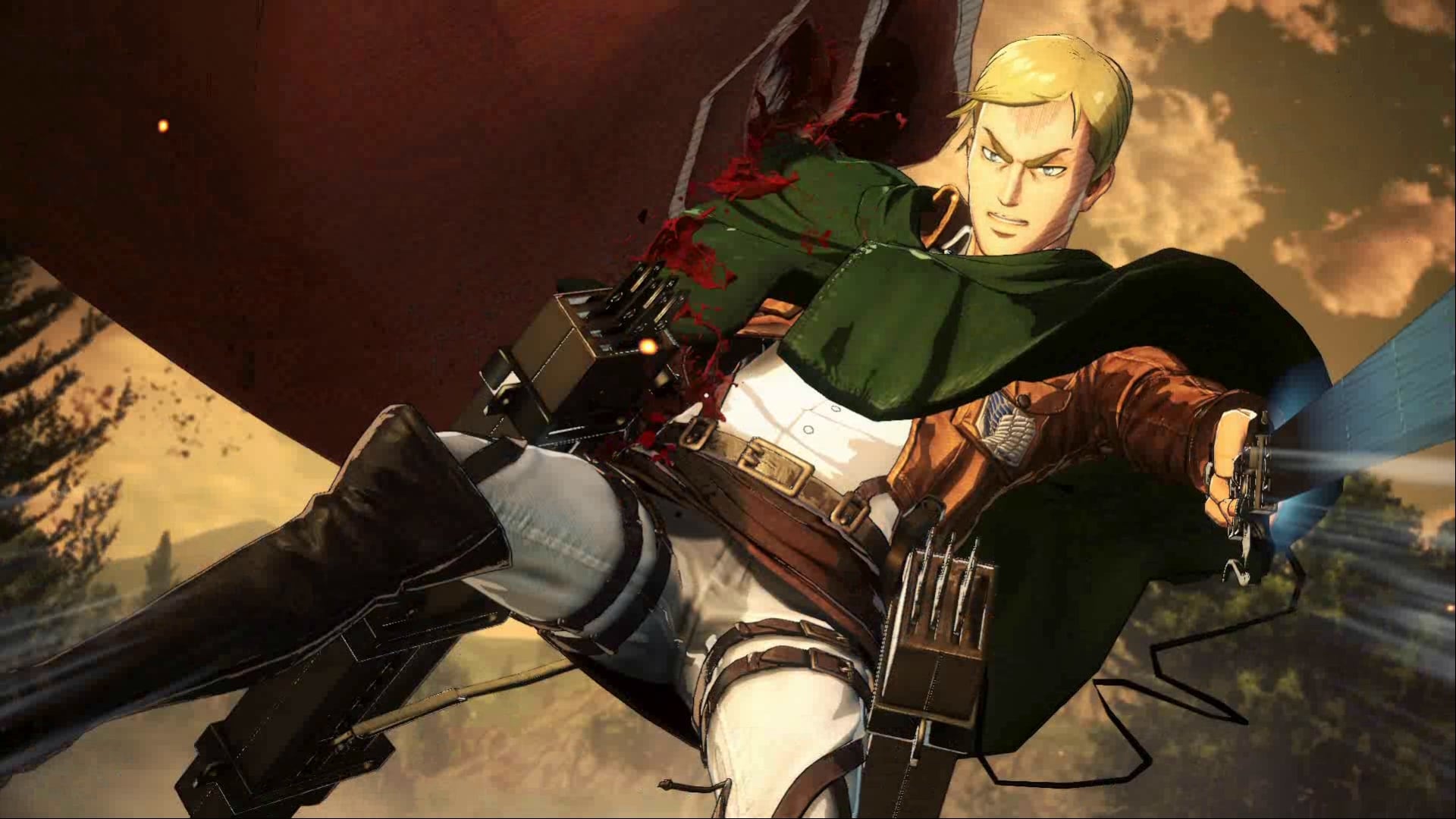 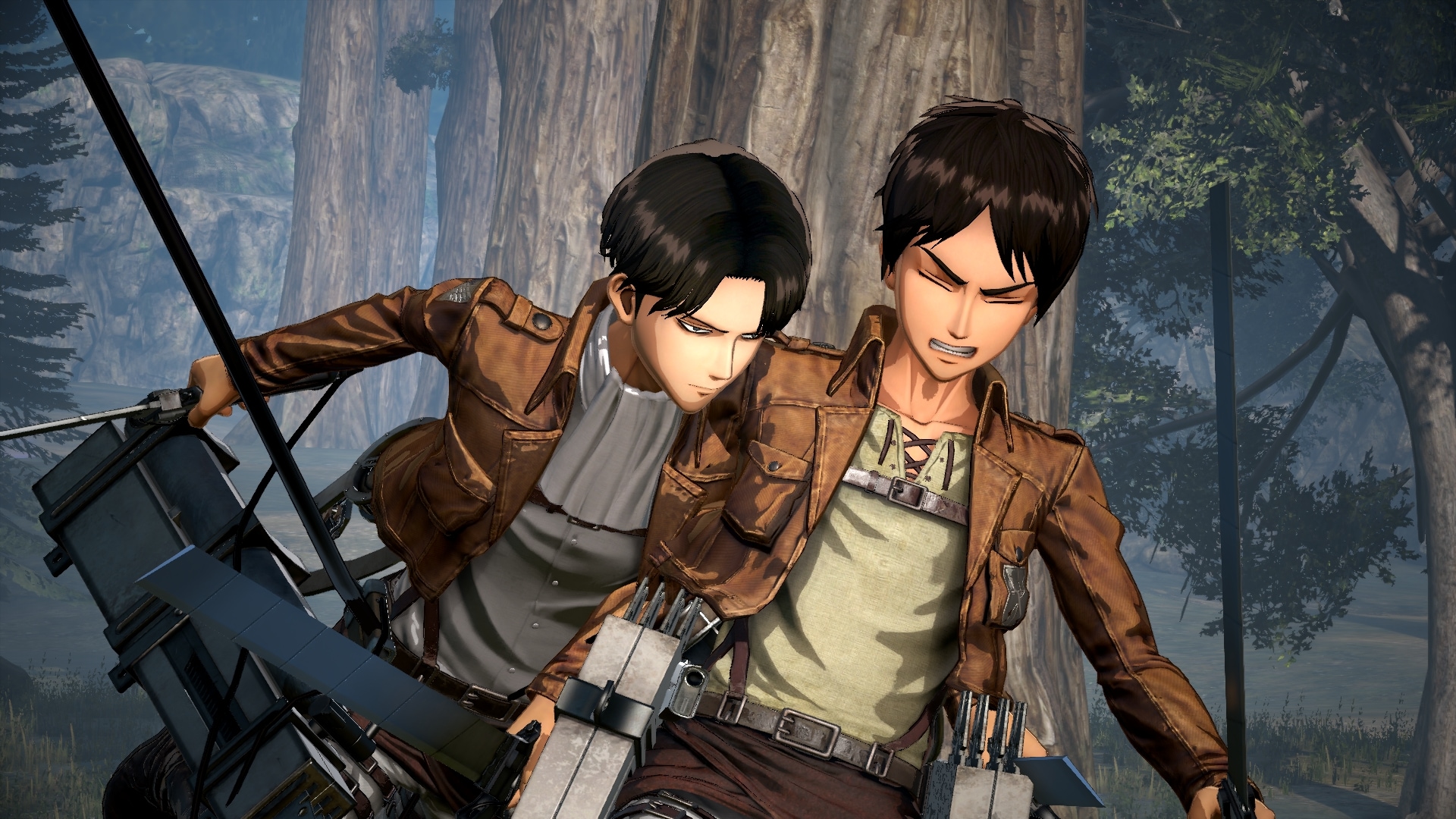 Experience the real fear and adventure while knocking out titans, this time faster and more effective. Check Attack On Titan 2 - A.O.T.2 if you are a true fan of Shingeki No Kyojin anime and manga. Save your companions f ...