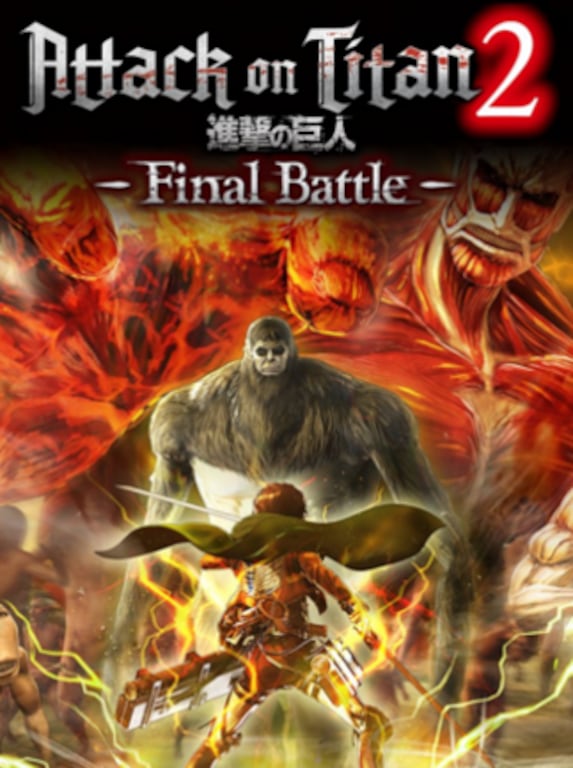 Abandon all fear. Attack on Titan 2 is the gripping sequel to the action game based on the worldwide hit anime series "Attack on Titan." Experience the immense story of the anime alongside Eren and his companions, as the ...

Attack on Titan is one of the most popular TV series worldwide. Perfect as a base for best-selling video games!