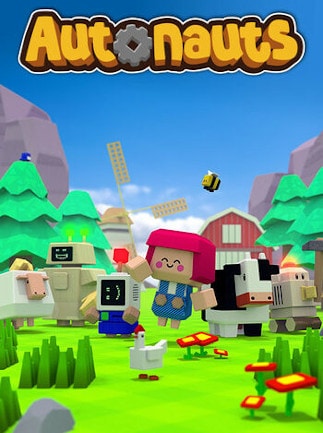 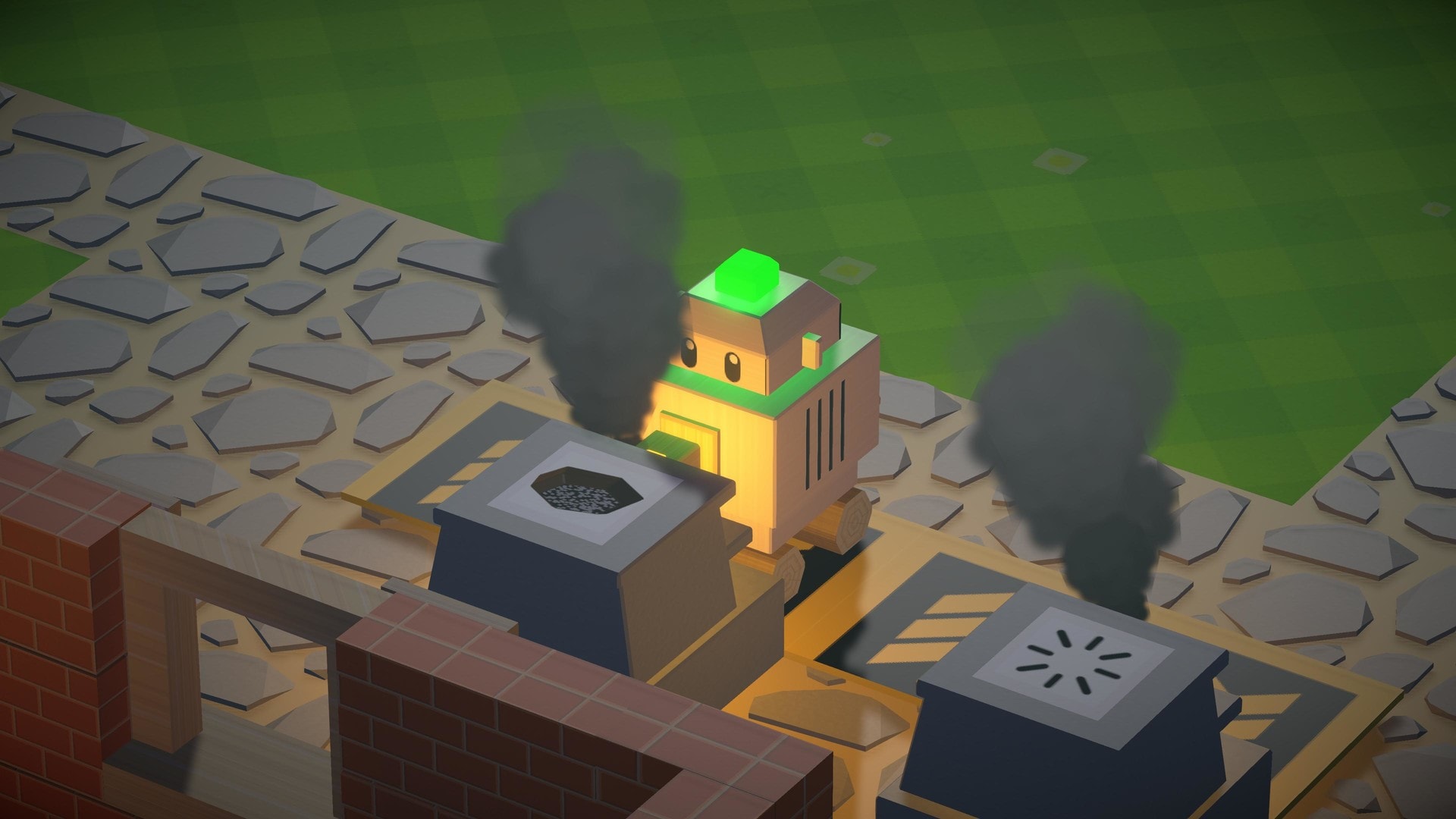 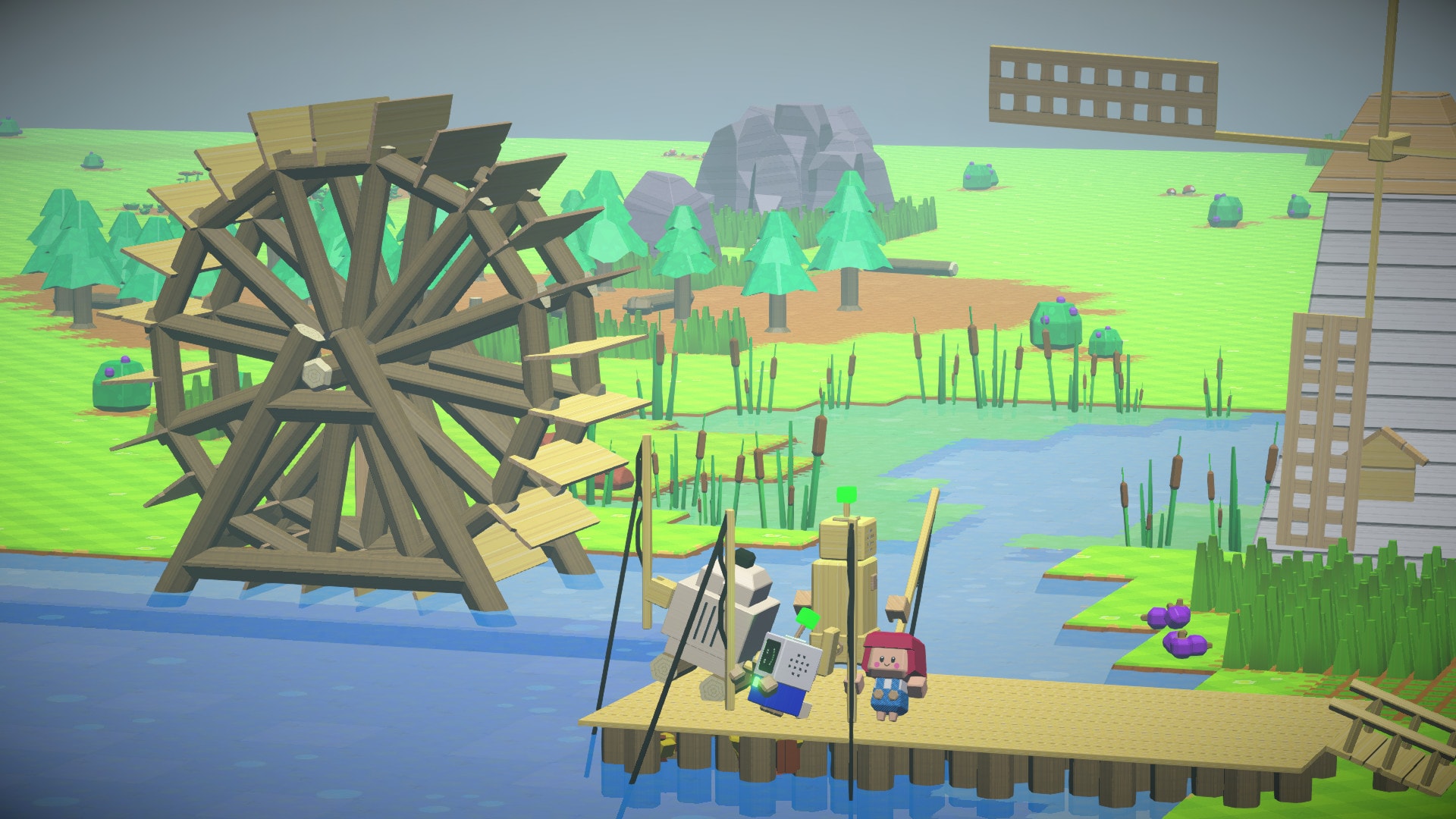 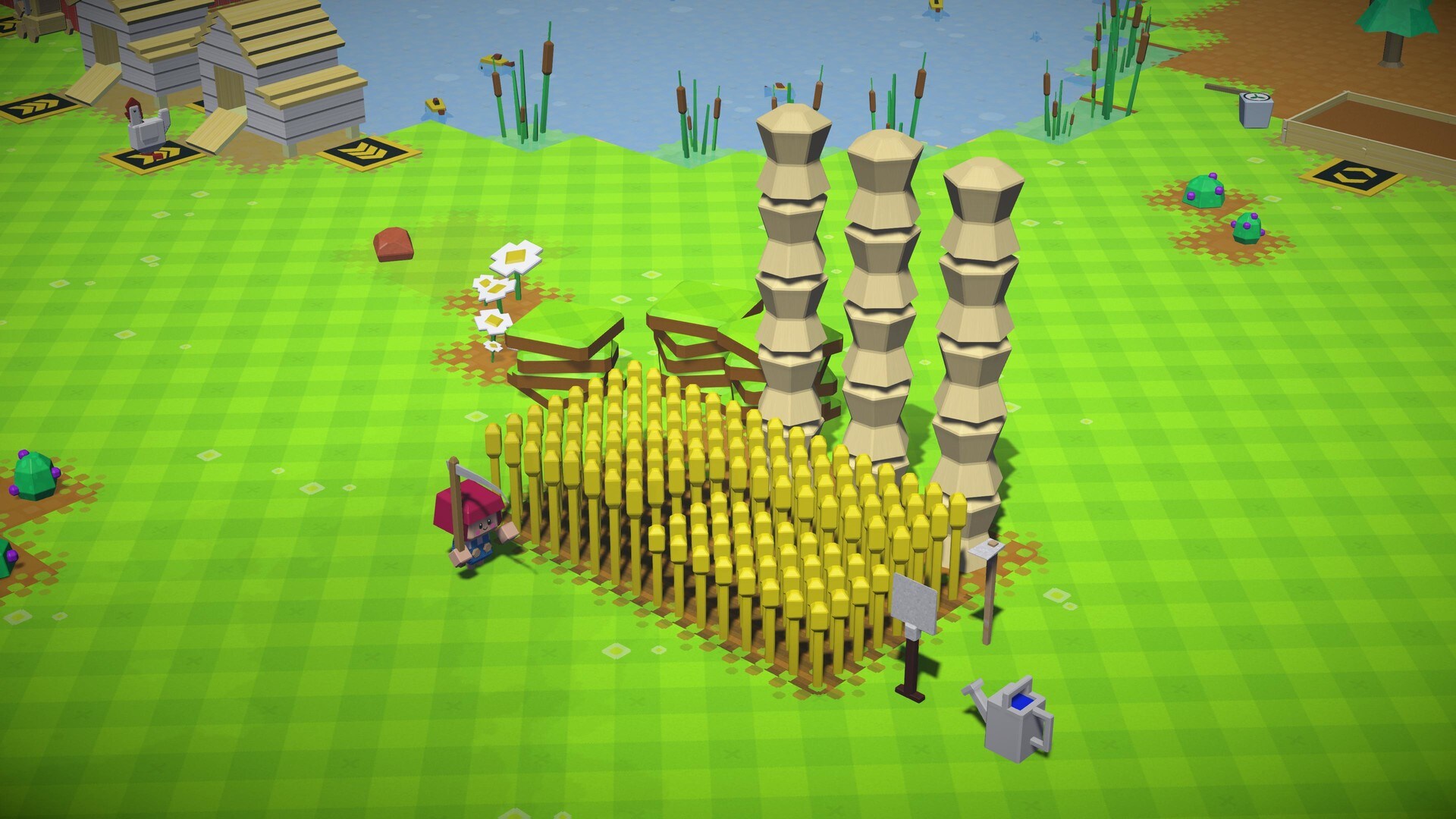 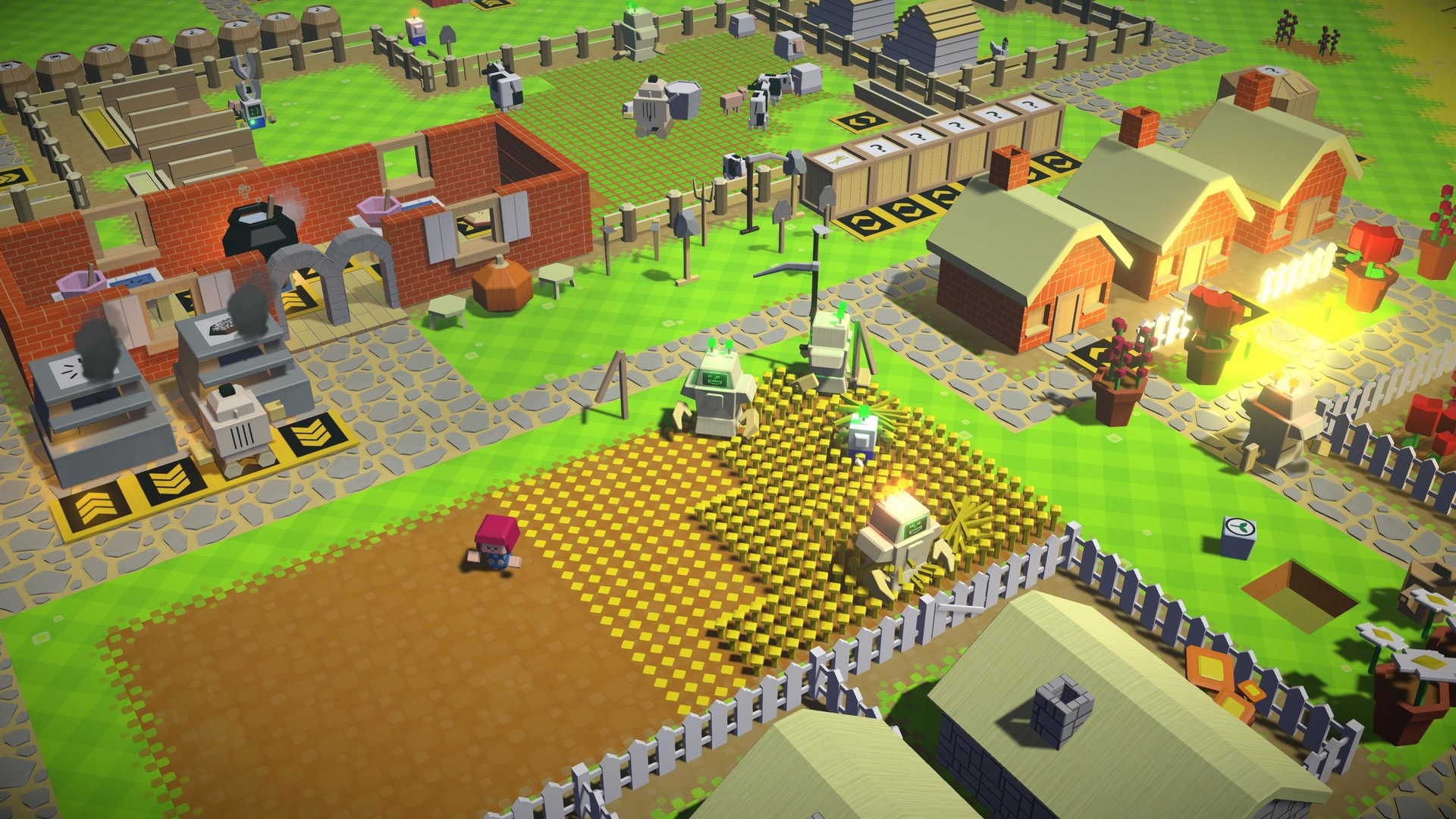 Autonauts is an indie base-builder game, where the player creates a colony on an uninhabited planet. The task of colonizing a new world is made easier by the power of automation. Thanks to the workerbots, building a colony from a scratch will be a breeze.

Management-oriented games can come in a variety of flavors, but there’s one certain management sub-genre...