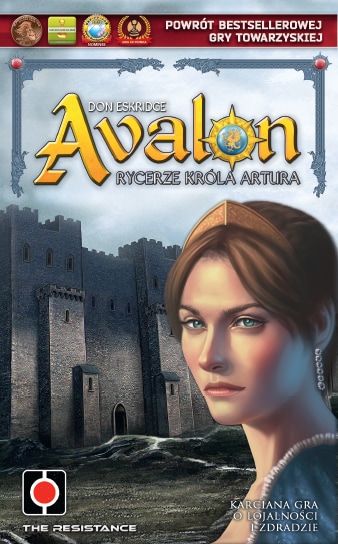 Avalon: The Knights of King Arthur is a dynamic party game in which players have to bluff, deduce and negotiate, which means that emotions accompany the participants until the very end.  During the game, players assu ...