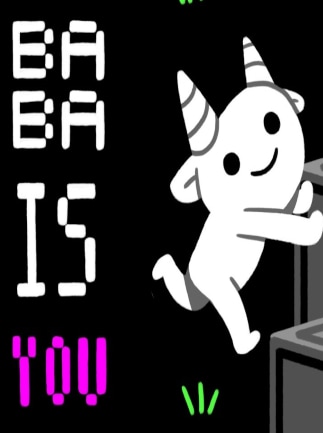 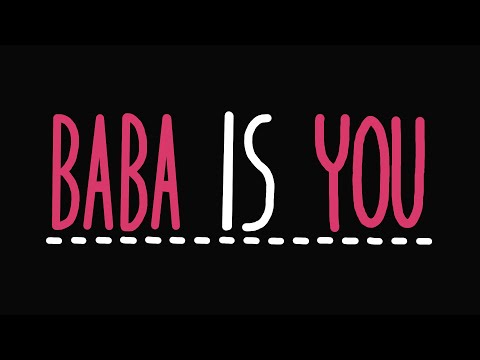 Baba Is You is a unique indie game created by Hempuli Oy. The game has been released in 2019 and it features simple, pixel-styled graphics. During the gameplay, the player will have to solve a variety of logical puzzles.

1704
1
View comments
Ask about the product