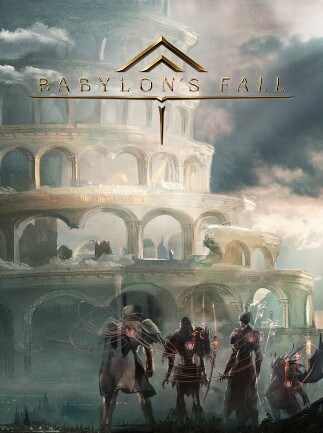 Babylon's Fall is a co-op action RPG, featuring signature combat developed by PlatinumGames and released by Square Enix in 2022. In the game, players step into the role of powerful Sentinels, exploring the Tower of Babyl ...