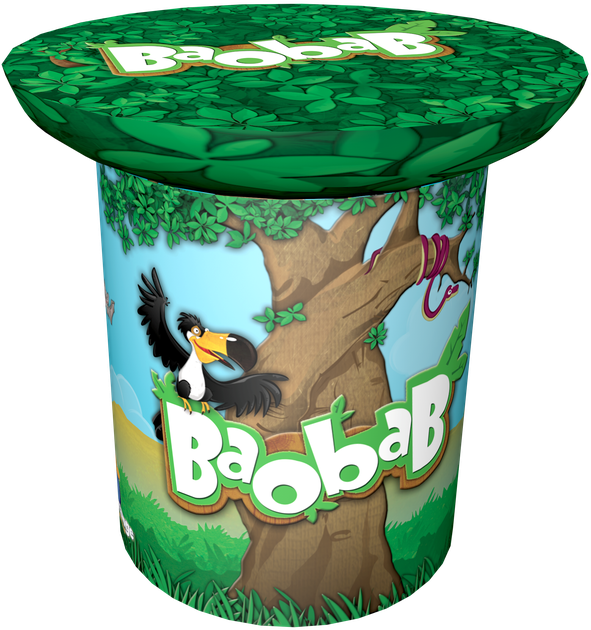 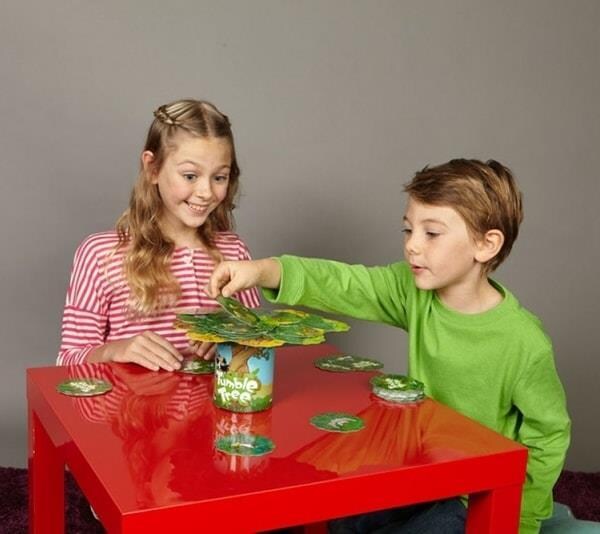 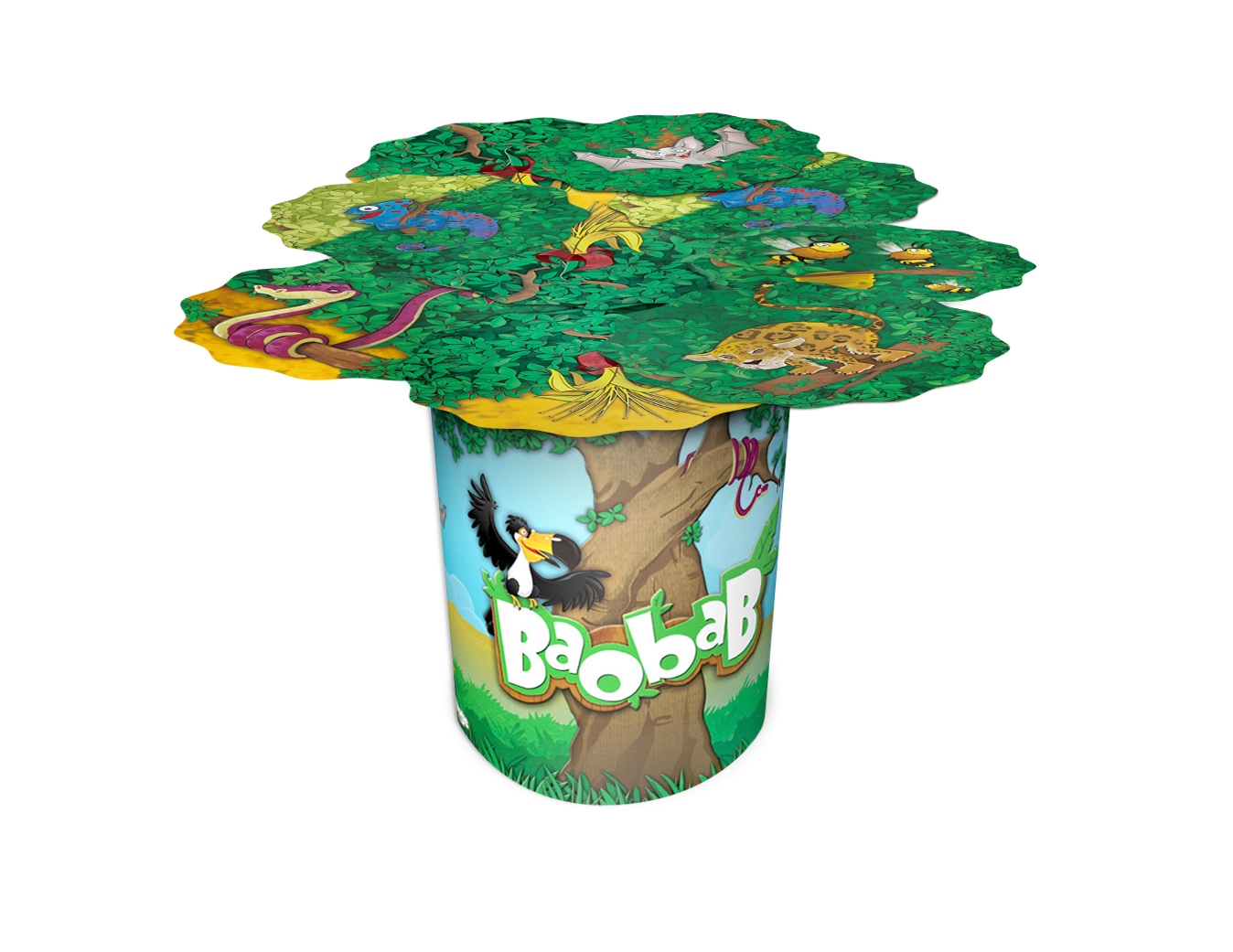 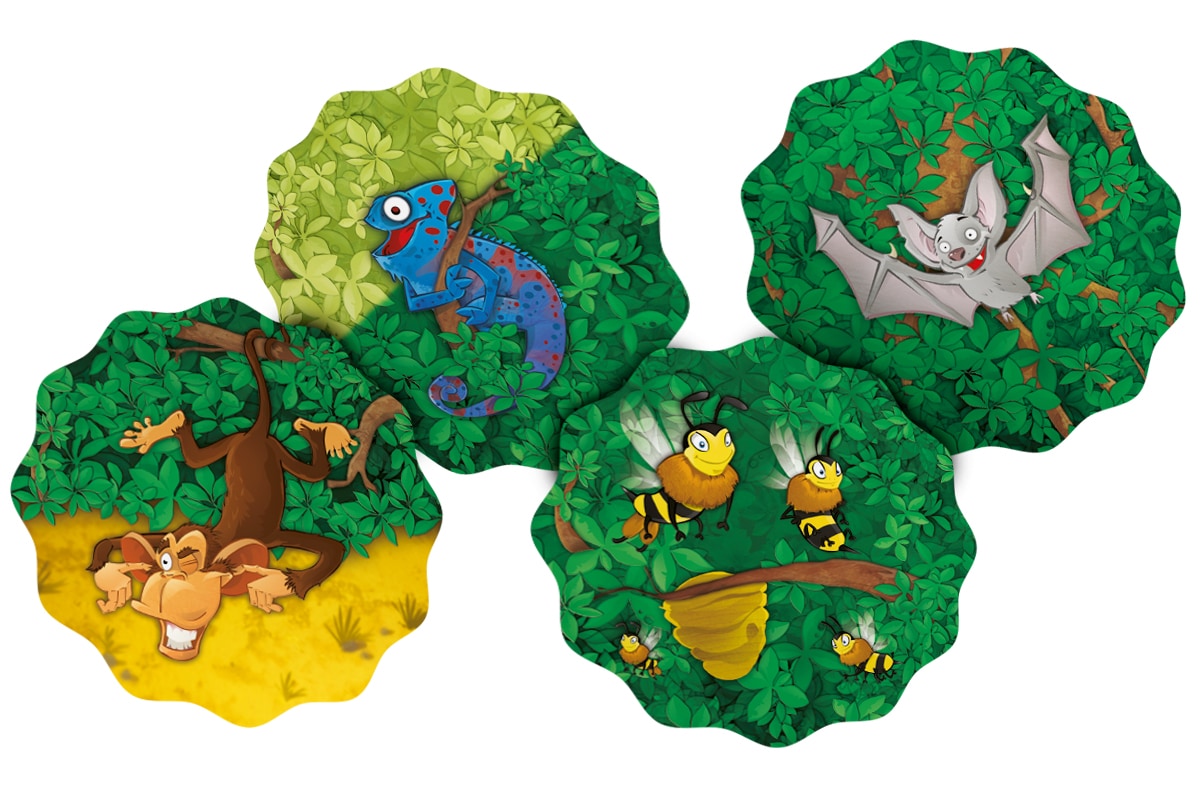 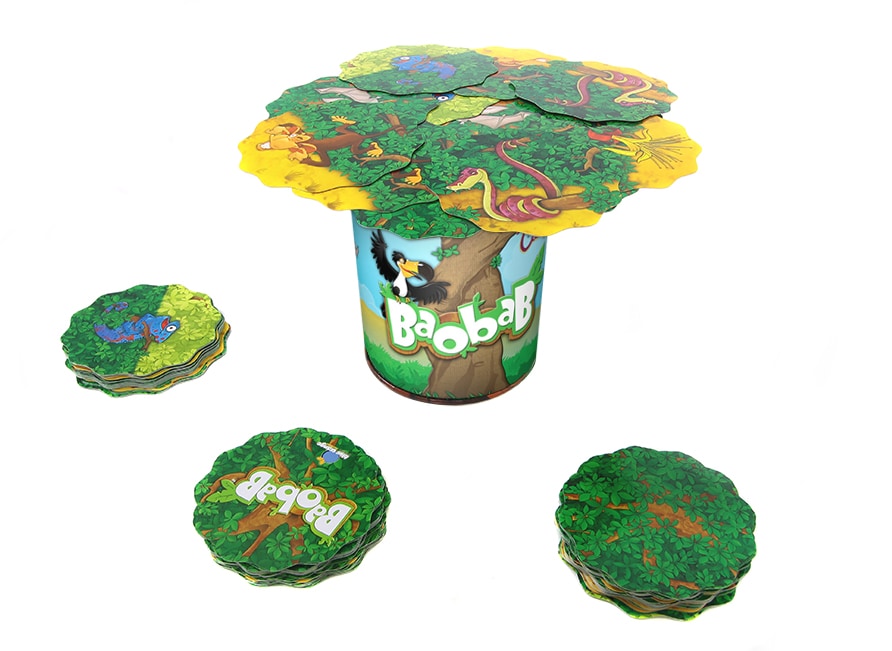 Amazing arcade game! Baobabs grow in a very specific way: usually their crown is spread out and extends much wider than the trunk, and it is flattened at the top. Our Baobab is an amazing arcade game that will provi ...