Barotrauma is a side-scrolling, survival simulator game developed by independent Finn studios – FakeFish and Undertow Games. The game gives us an opportunity to experience the harsh and claustrophobic life of crewmen aboard the submarine vessel. The game offers multiplayer cooperation mode up to 16 players. In order to properly operate the vessel, players will have to work together. 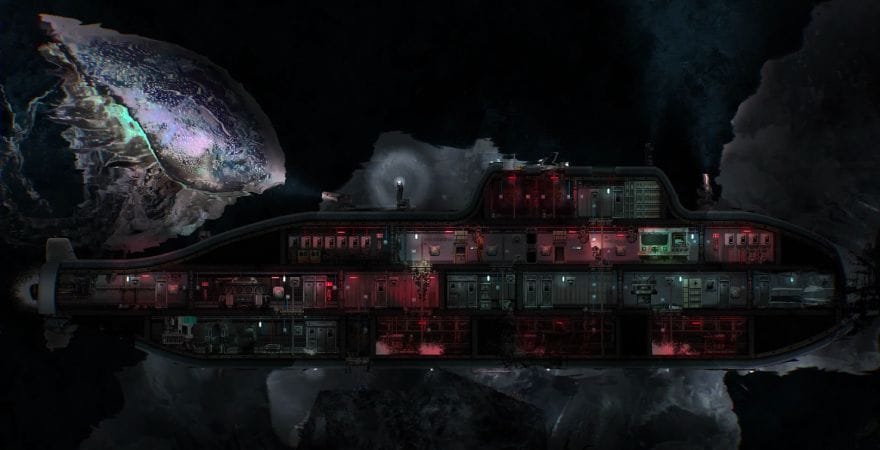 The action of the game takes the player into the near future. The Earth is no longer safe and because of that, a group of adventurers was forced to leave the planet, searching for a new sanctuary. They managed to find it on Europe, one of Jupiter’s moons. However, the land is locked in ice and the only place which allows any existence is within unexplored ocean’s depth. Now, the new inhabitants of Europe must fight for survival not only with their human weaknesses but also with something more dangerous and unknown, living in the dark depths.

The action is presented in a side view. During side-scrolling gameplay, players will control the actions of the submarine crew and explore randomly generated locations. While traveling, players may complete various quests and sometimes, encounter challenging enemies. In some cases, escape will be the best possible solution. Europe is a mysterious and unexplored place. During adventures, we will often find ancient ruins, wrecks of ships and unknown creatures. As the leader of the crew, we must know how to operate our vessel. In order to control the submarine, the player will have to assign five posts which are: captain, engineer, mechanic, medic, and assistant. 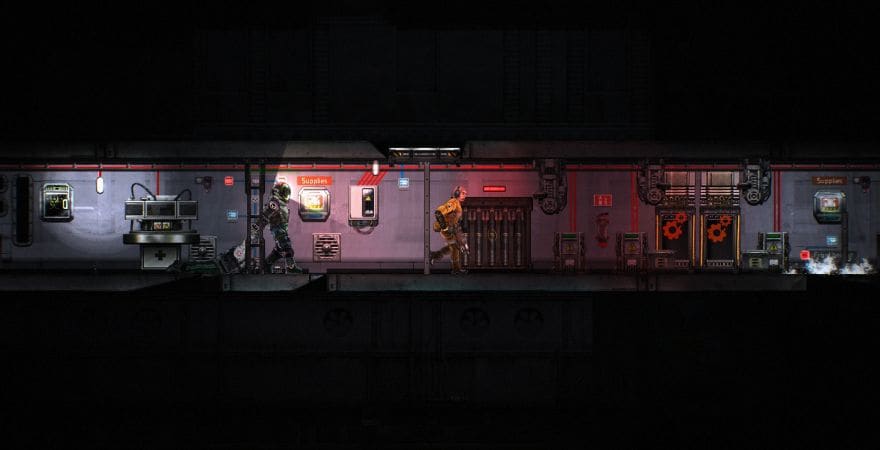 Members of our crew can leave the submarine to explore and plunder the remains of ancient civilizations and old shipwrecks. Thanks to the advanced crafting system, we can use gathered materials to create new useful tools, weapons, and medicines. Barotrauma offers both, single-player and 16-players co-op mode. The game features a story campaign, single scenarios and sandbox mode. What’s important, the developers have prepared advanced level editor fully integrated with Steam Workshop which allows players to create or download numerous modifications.

Barotrauma key is meant to be activated on the Steam platform.
System requirements