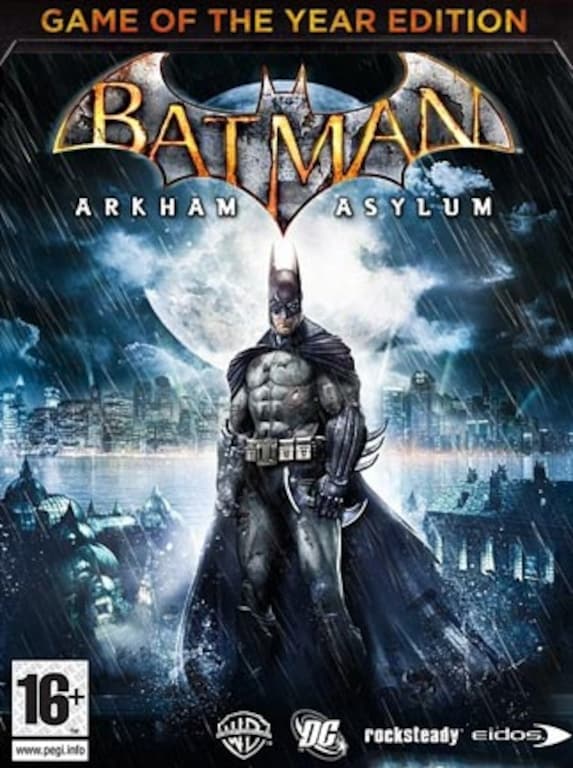 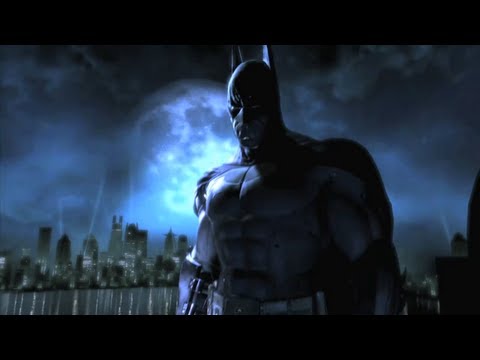 Batman: Arkham Asylum is an action-adventure video game developed by Rocksteady Studios and published by Eidos Interactive and Warner Bros. Interactive Entertainment in 2009. It focuses on the adventures of the well-know ...