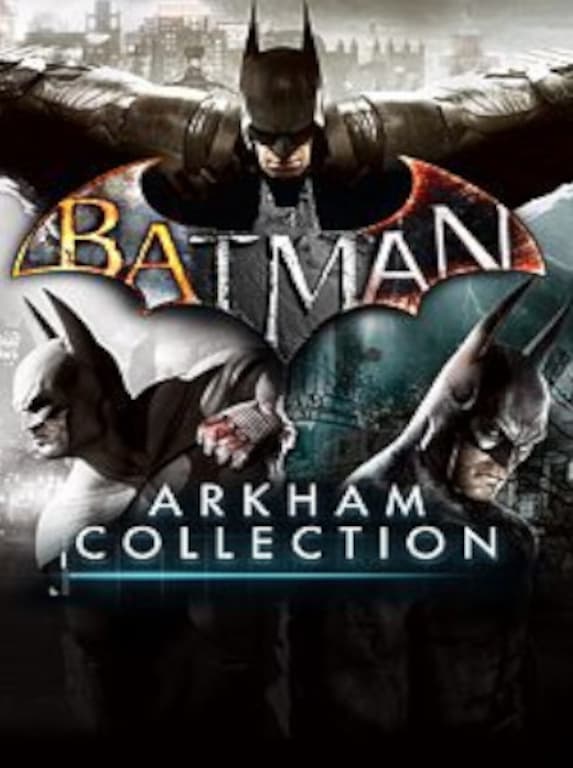 Batman: Arkham Collection is a bundle of the three main games in the Arkham series, featuring the character of DC’s Dark Knight: Arkham Asylum, Arkham City, and Arkham Knight, as well as the Season Pass for the latter on ...