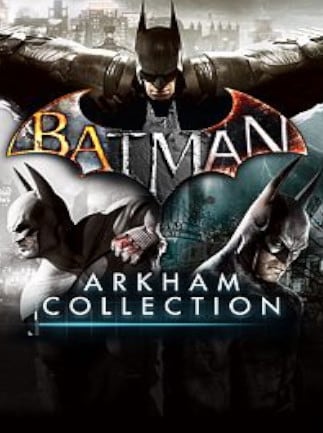 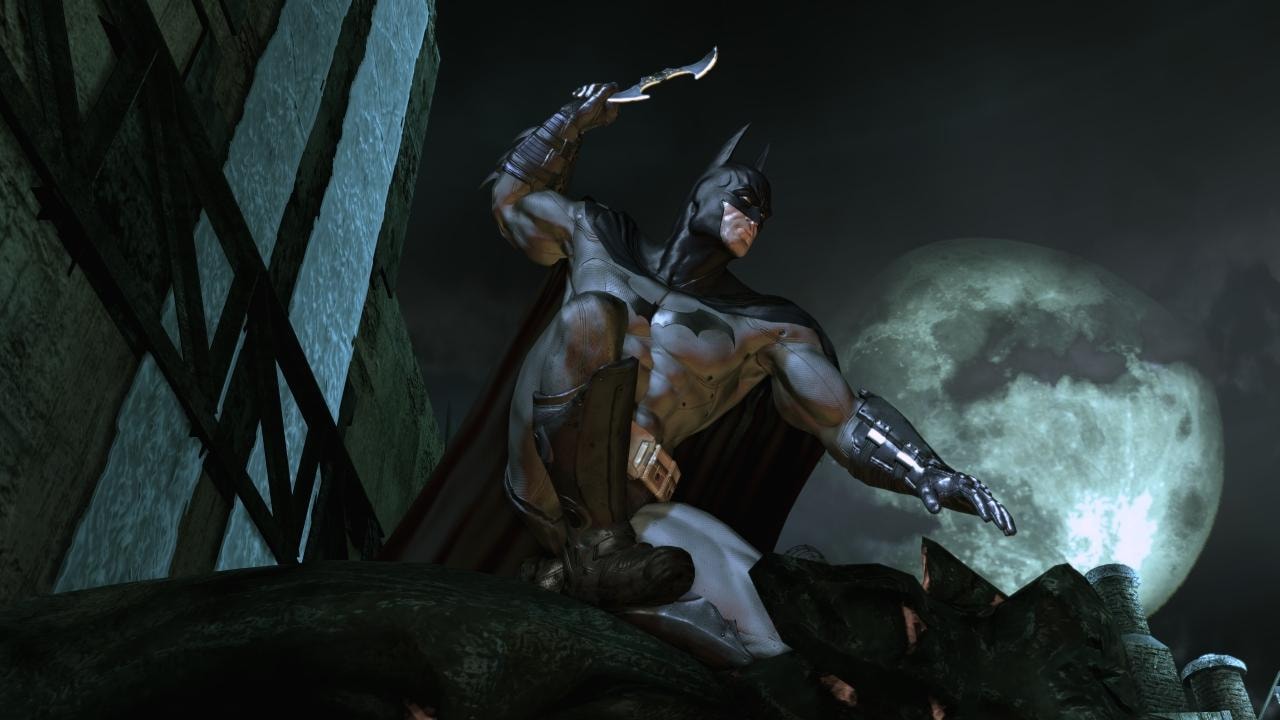 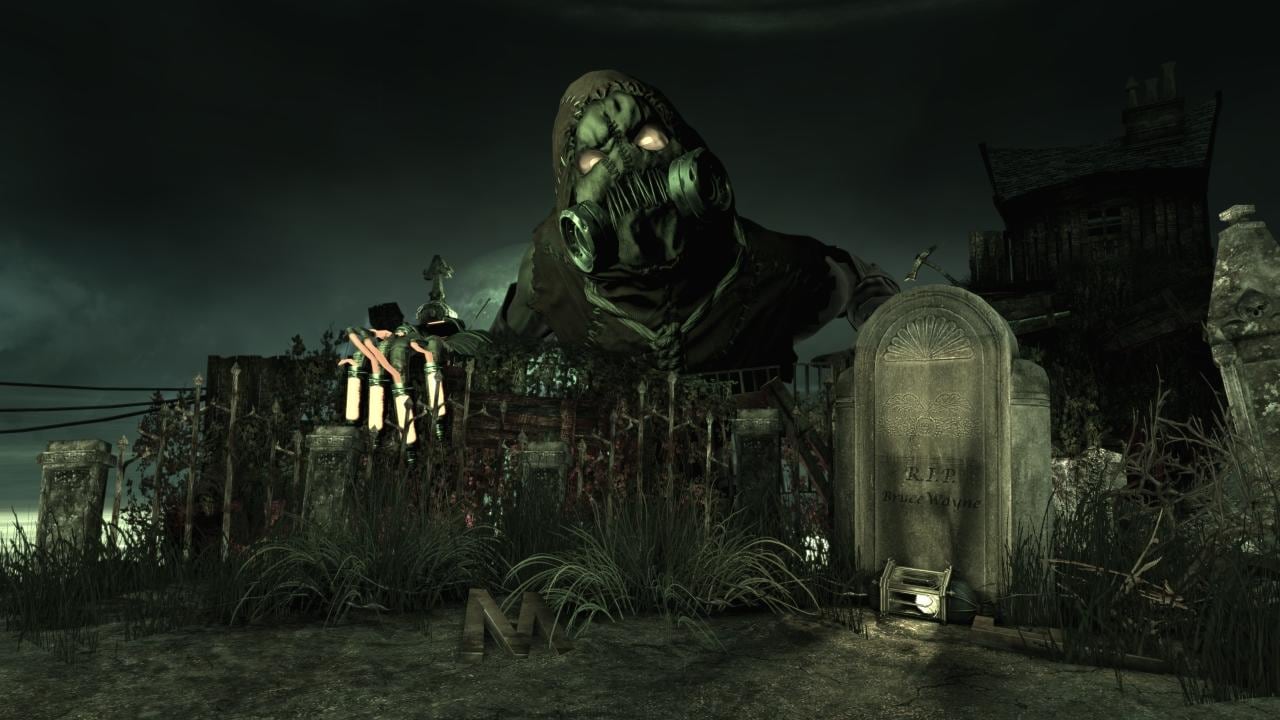 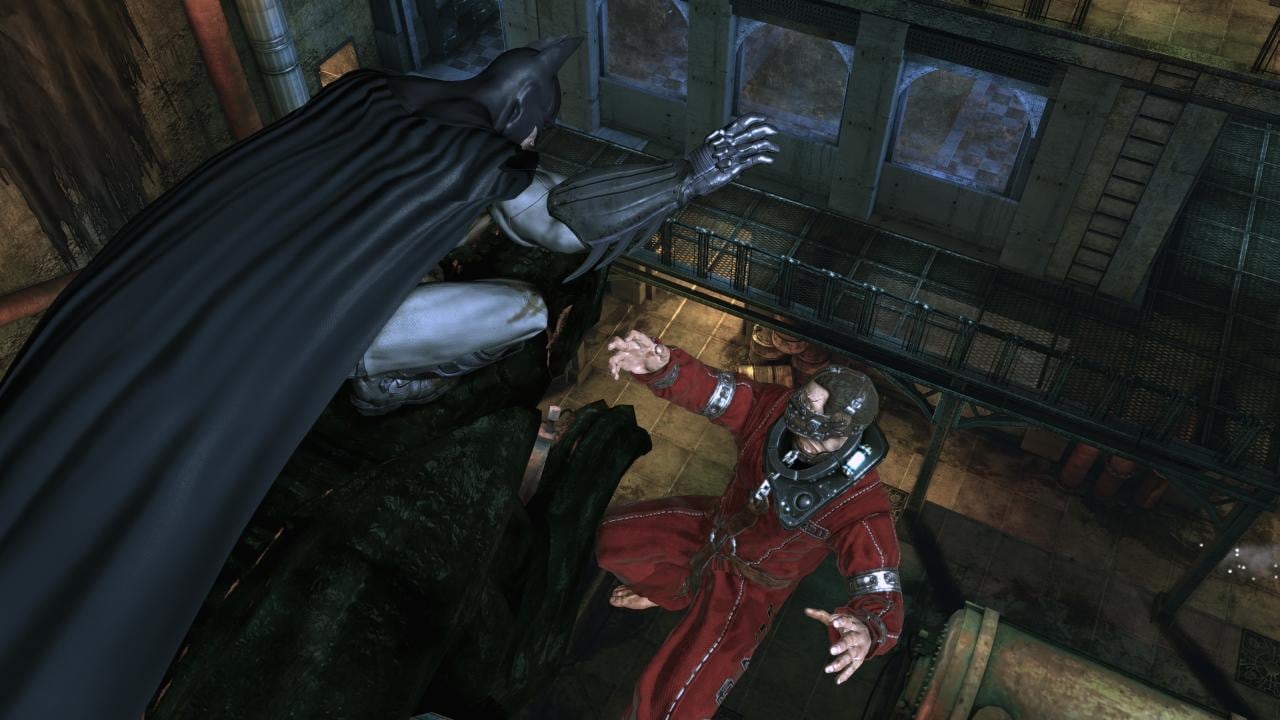 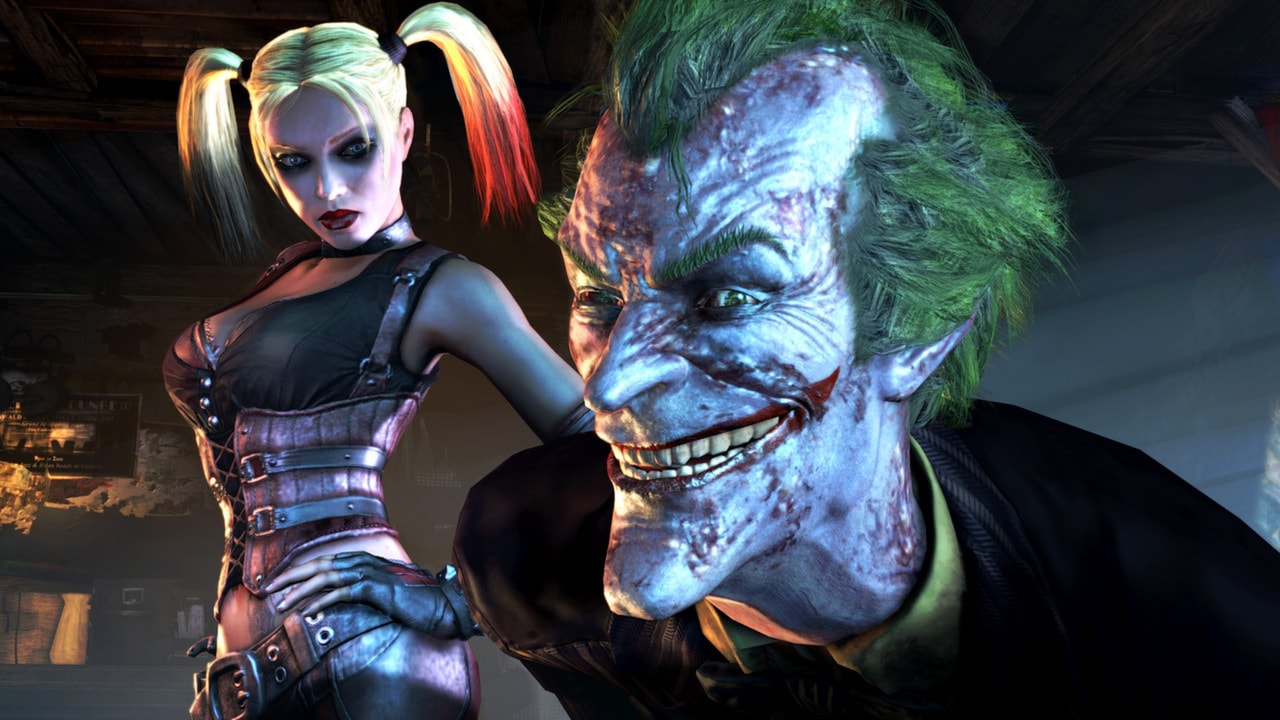 Batman: Arkham Collection features the main games of the Arkham series. Explore the dark corridors of Arkham Asylum, face the criminal mob on the streets of Arkham City, take on the mysterious Arkham Knight, and save Gotham.