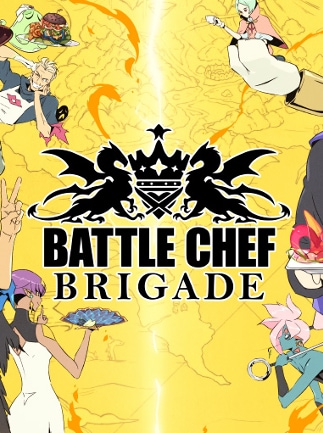 Engage in fun of both hunting and cooking! Battle Chef Brigade is a cooking video game developed by Trinket Studios, published by Adult Swim Games. Development of the game was funded with resources from Kickstarter campaign. The game is driven by Unity-engine and thus has Unity graphics. It is styled as Top Chef game with puzzles and challenges.

Want to to try some advanced kitchen action, trying out some cooking video games may be the answer...