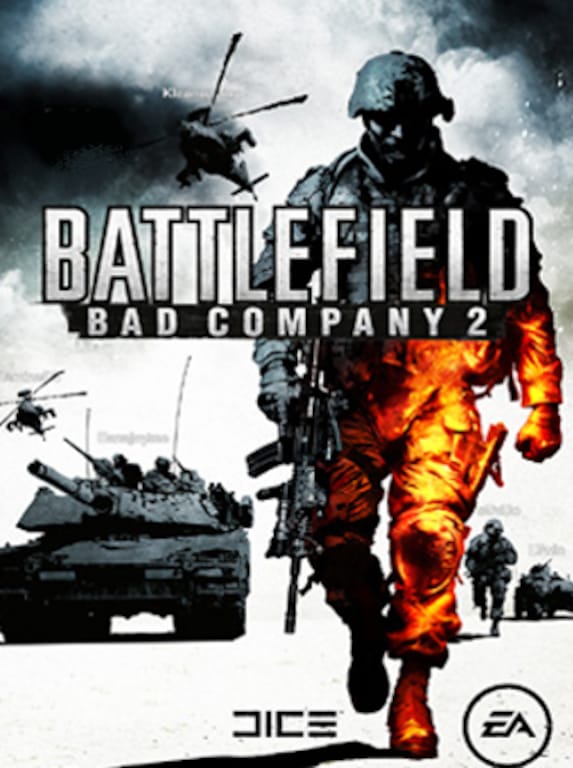 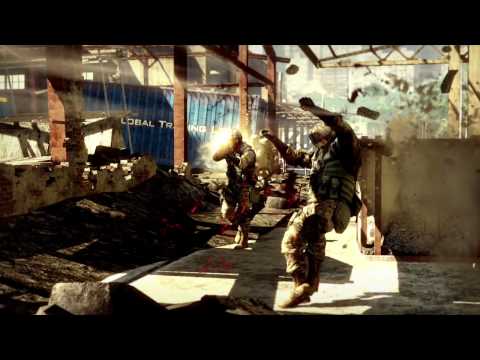 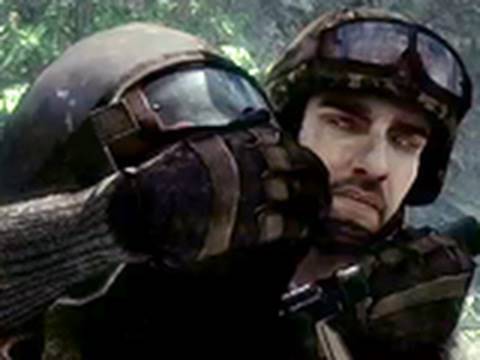 Battlefield Bad Company 2 is a first-person shooter action game developed by EA Dice and Coldwood Interactive, published by Electronic Arts. The game is a sequel to the Battlefield: Bad Company, a sub-series within EA's ...