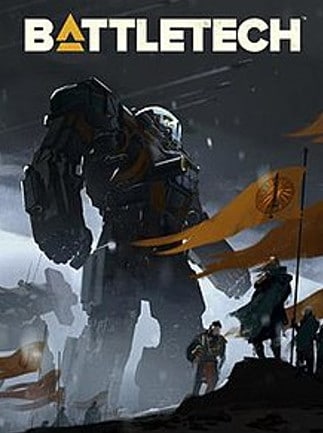 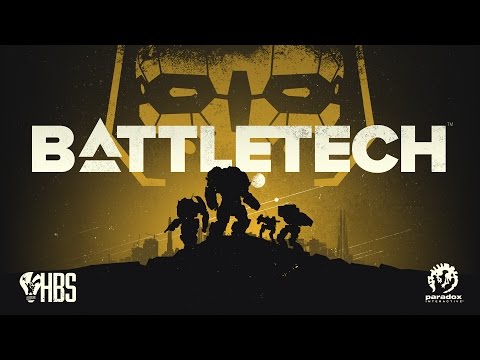 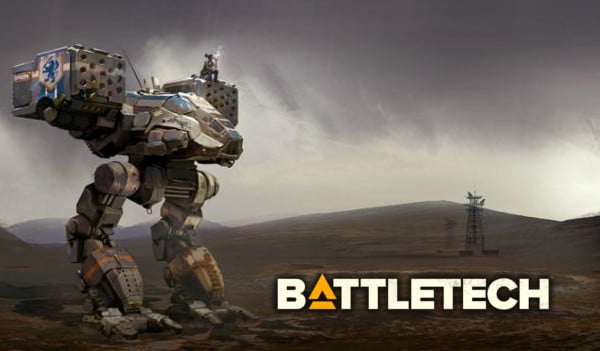 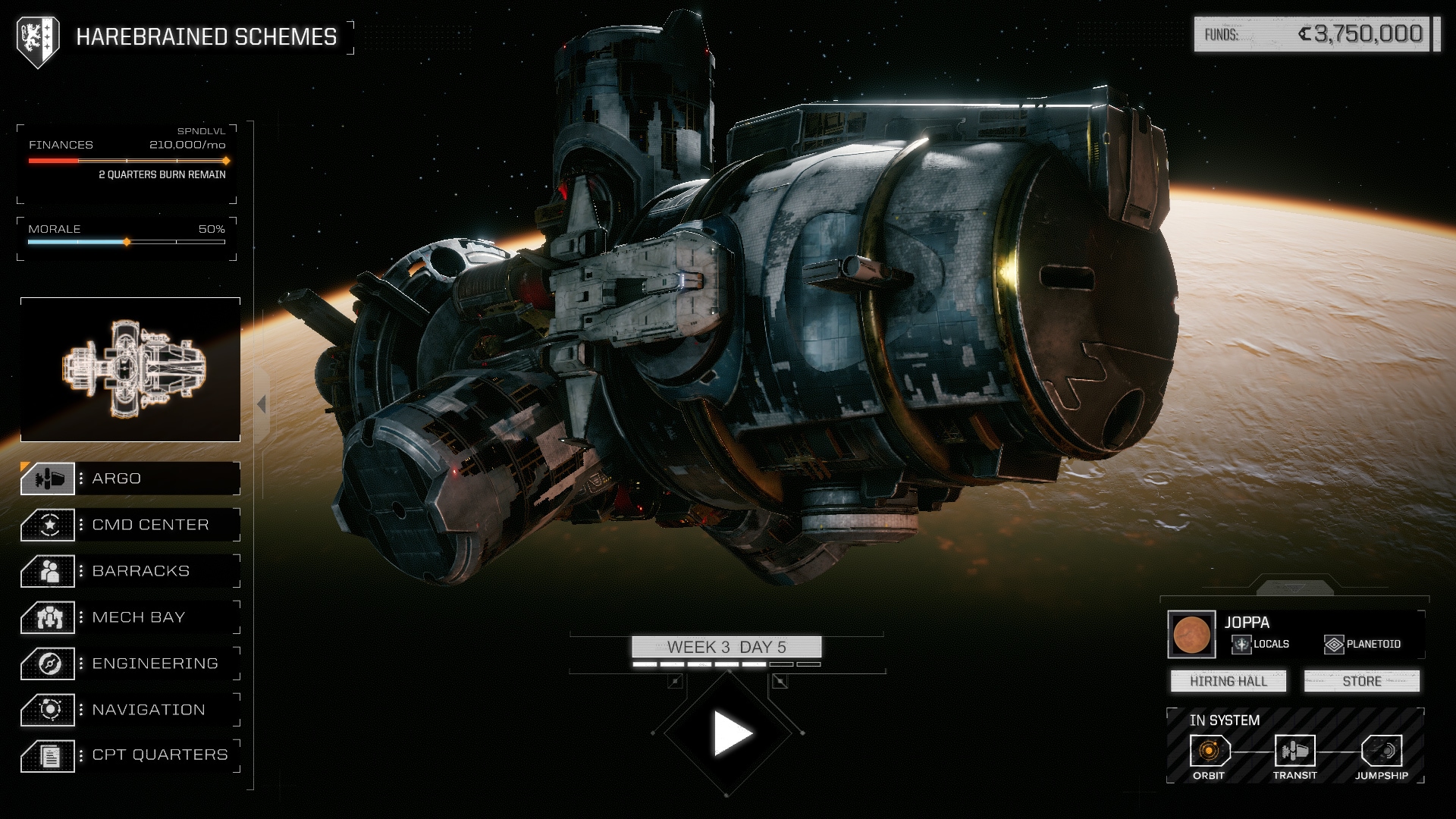 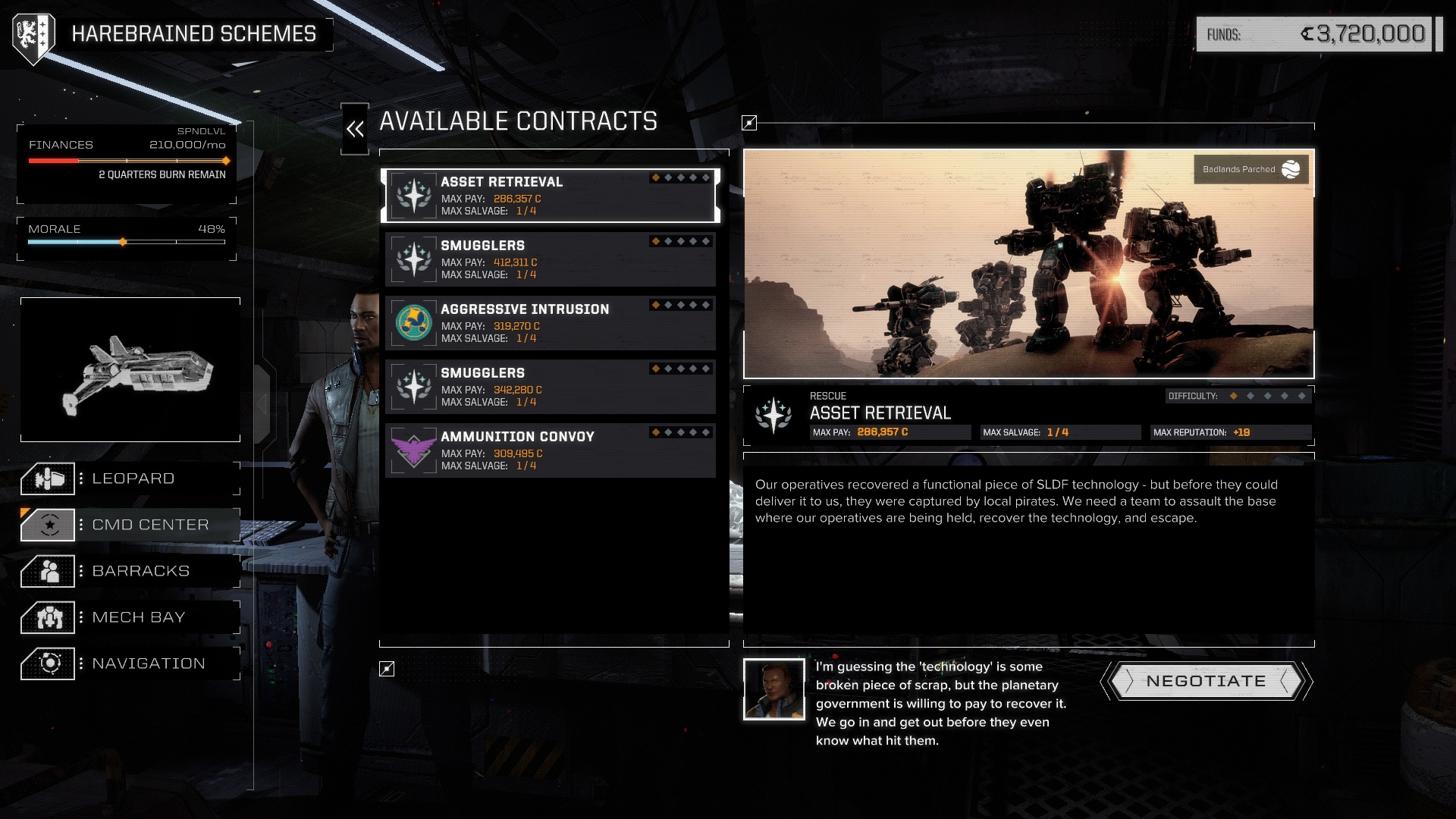 A must-have position for all who love futuristic sceneries with highly developed sci-fi technology in the foreground. BattleTech continues the famous franchise created in 1984 which resulted in many computer and video ga ...

Become a pilot of a giant robot and smash your enemies in...