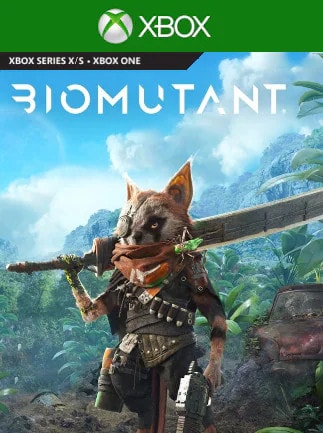 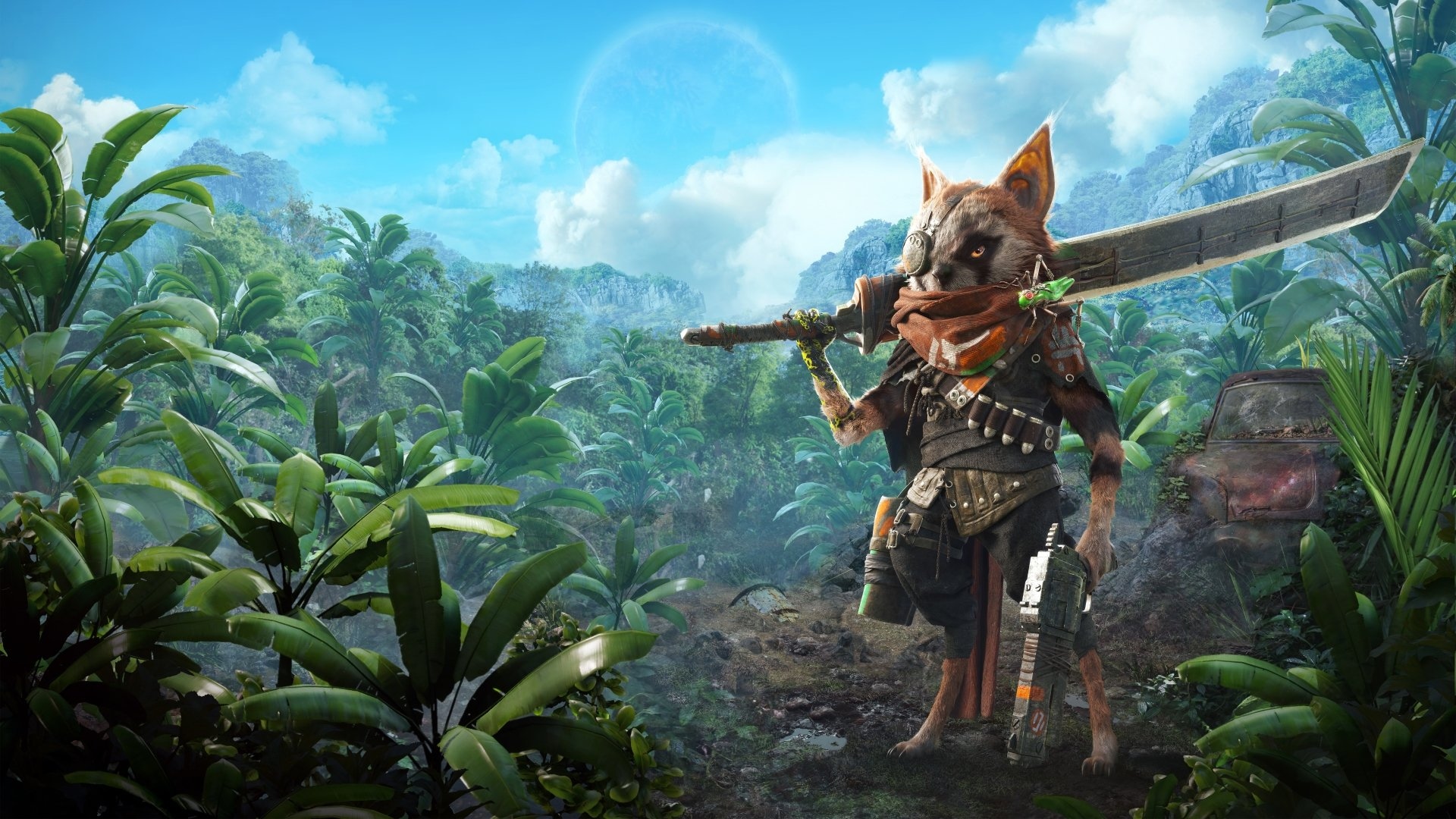 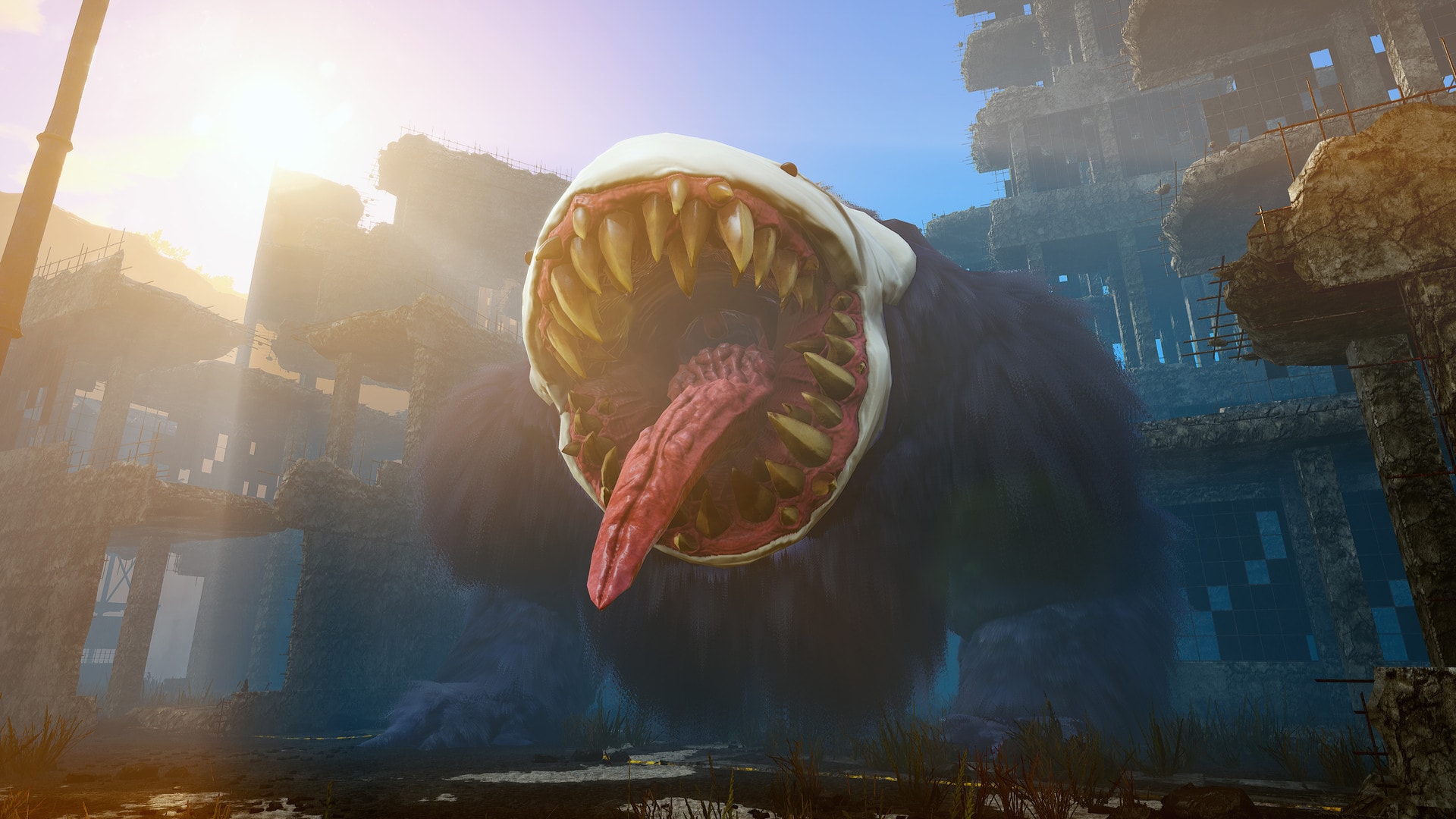 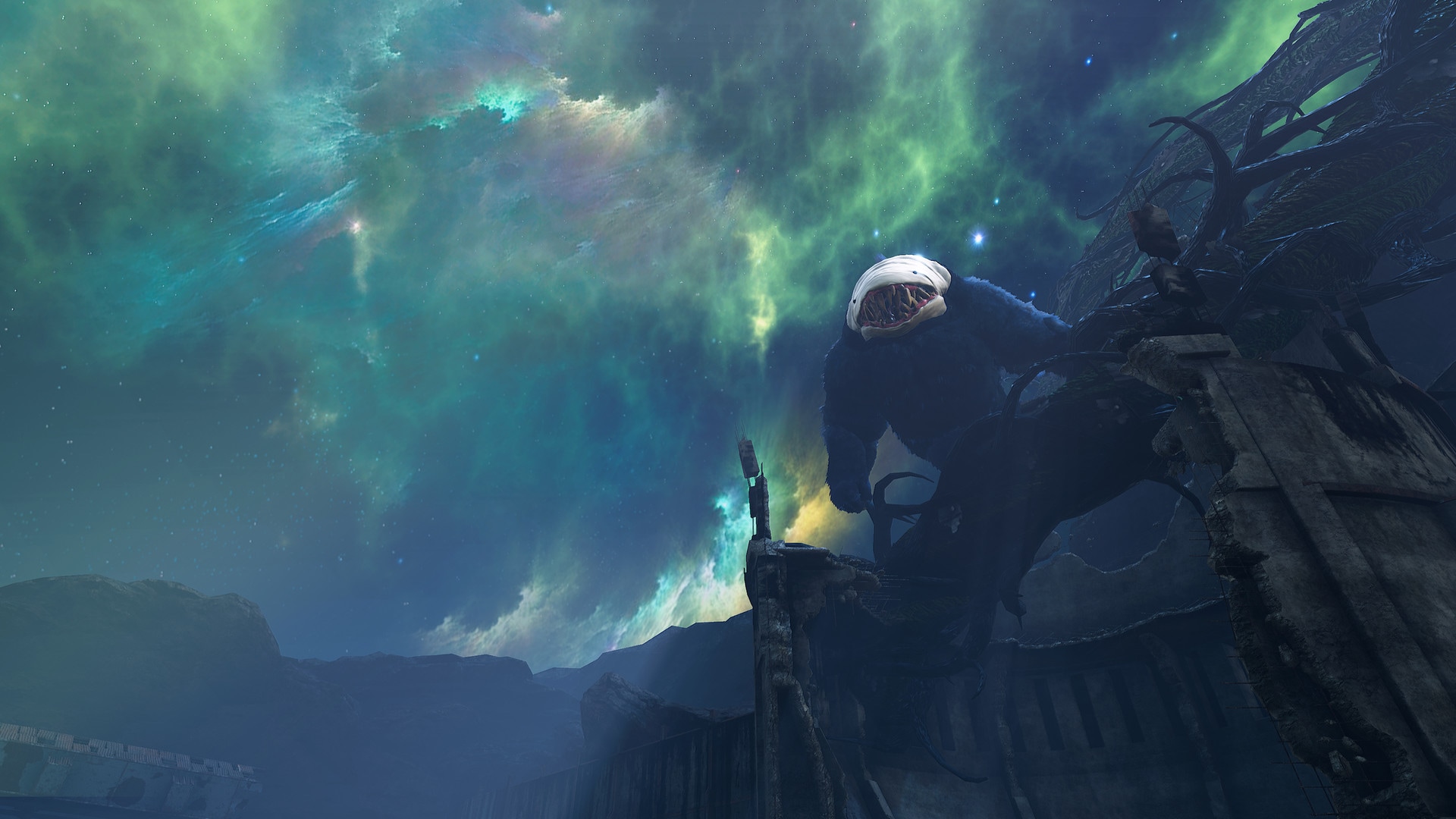 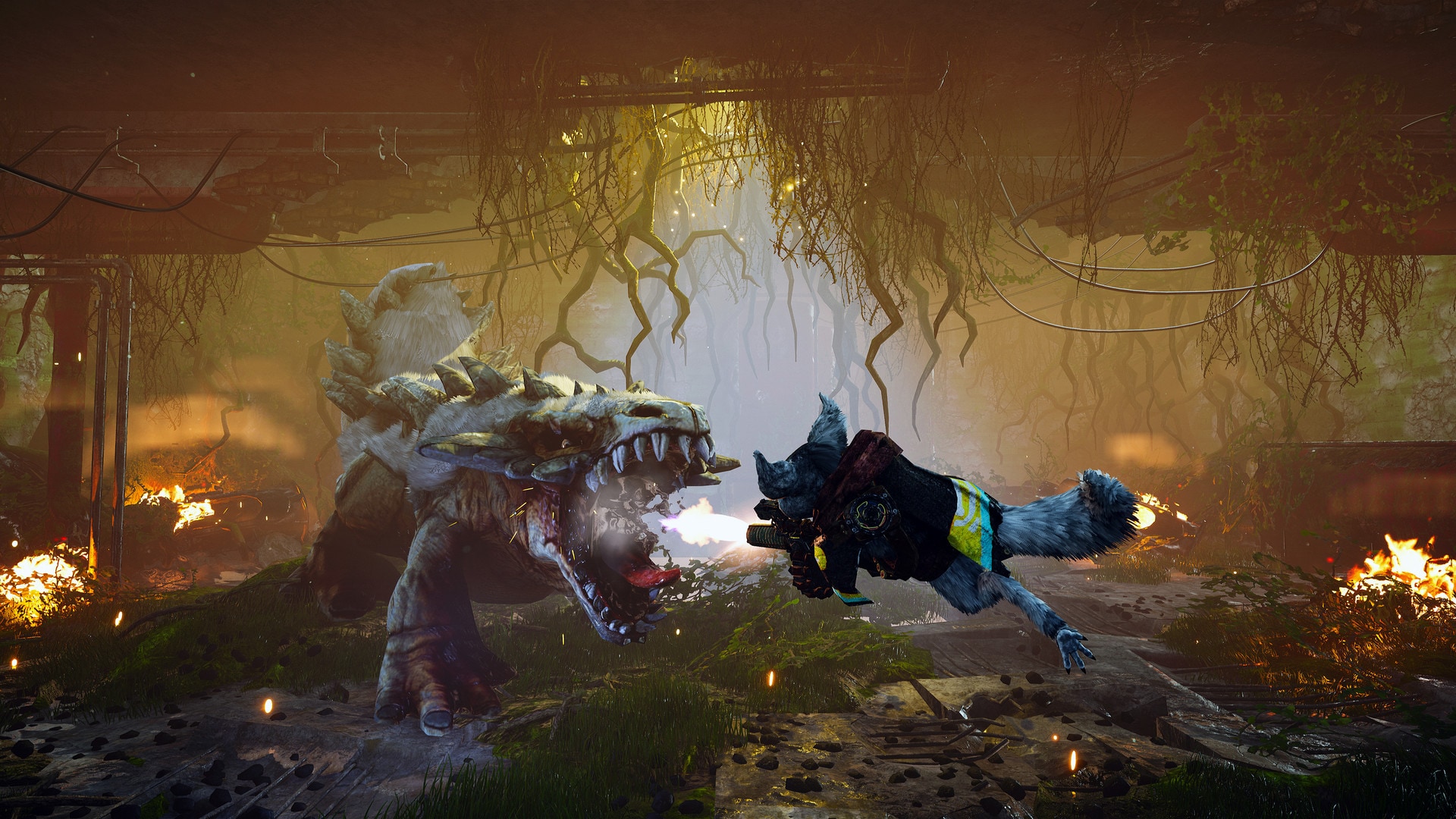 The Tree of Life is dying, and the pollution is spreading all over the world, corrupting and twisting life coming in contact with it. In a landscape ruled by six factions, it falls to a single determined warrior to be th ...