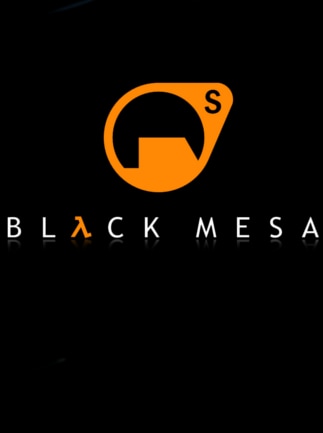 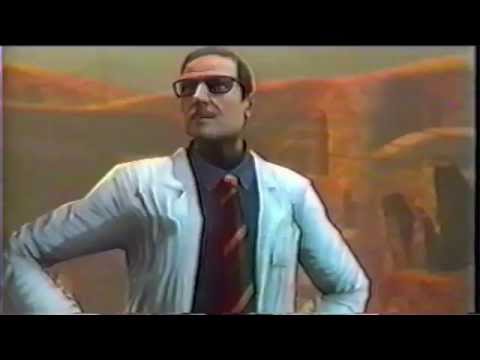 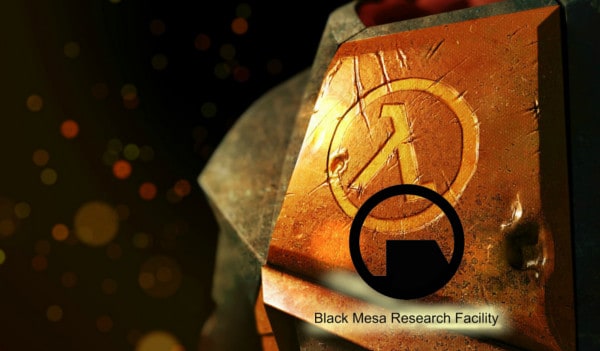 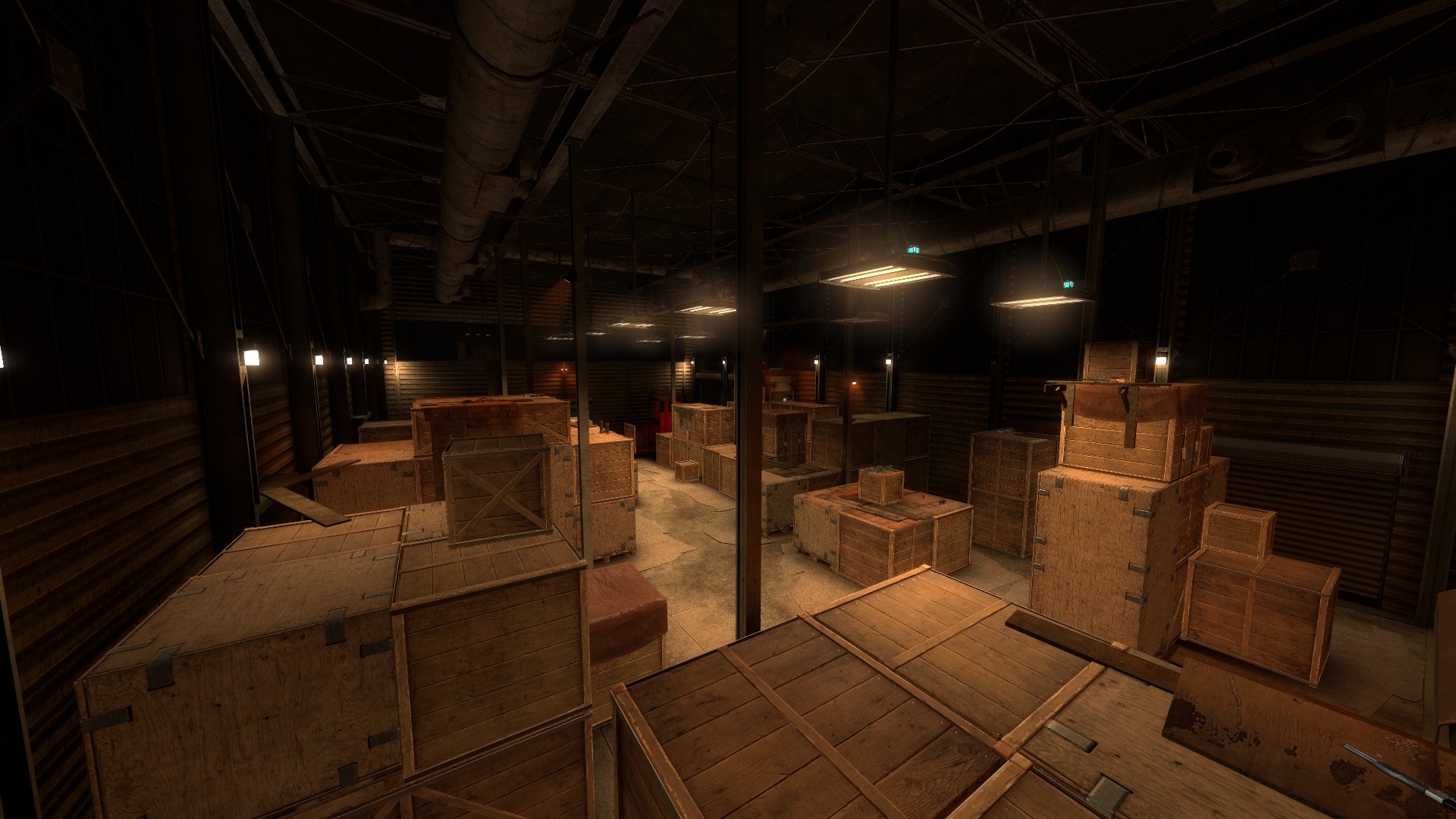 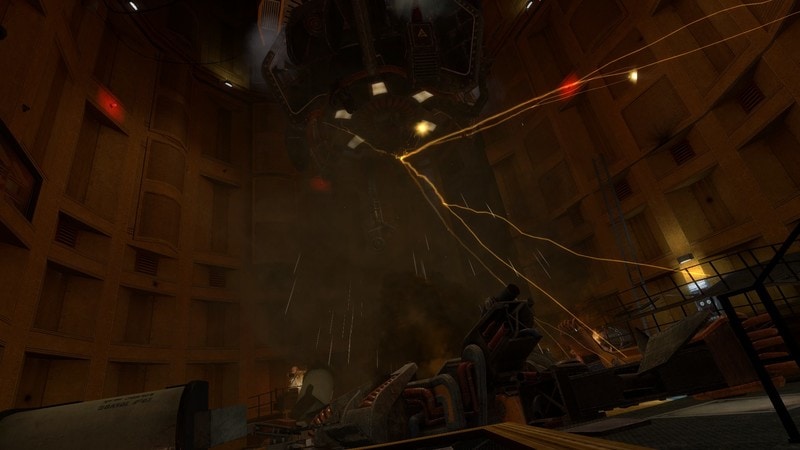 Half-Life, a game which was released in 1998 changed the FPS genre, forever. Black Mesa is modification created by Carlos Montero and his team from Black Mesa Modification Team. The Black Mesa laboratory is waiting for y ...