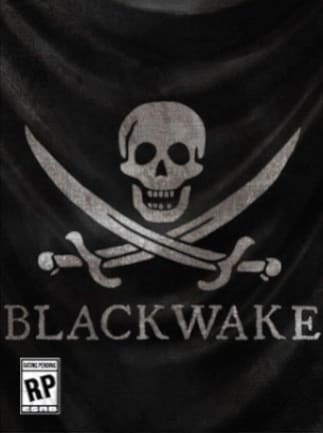 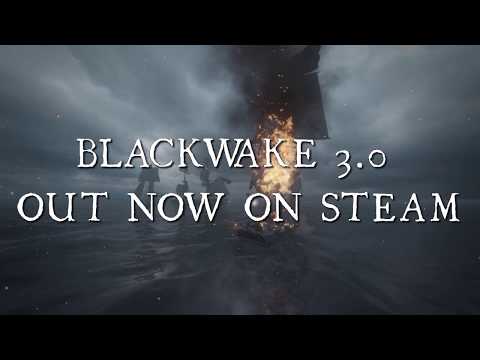 Blackwake is an indie action video game developed and released by Mastfire Studios in 2020 for PC. It is also one of the few video games where you will enjoy the hardships of pirate life! If you are tired of the pretty v ...