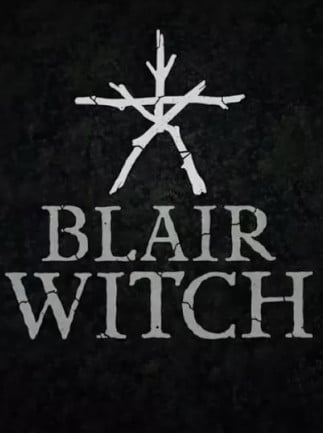 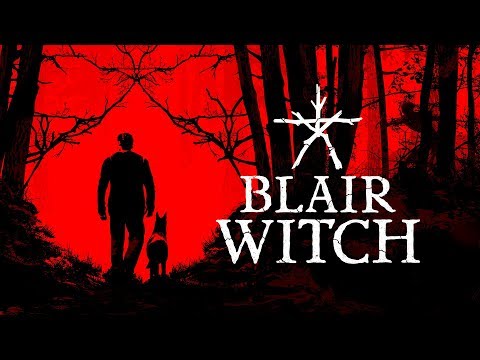 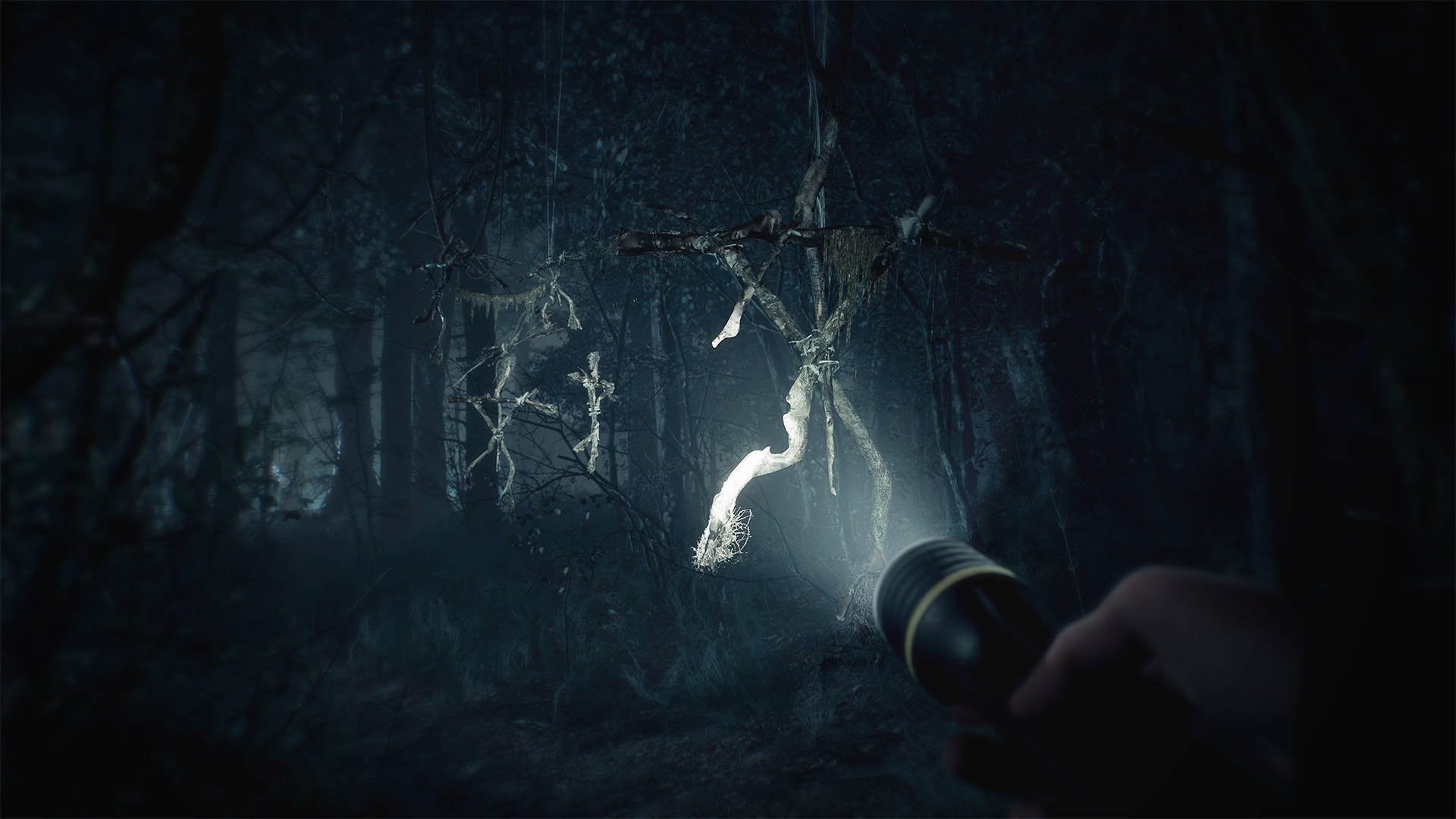 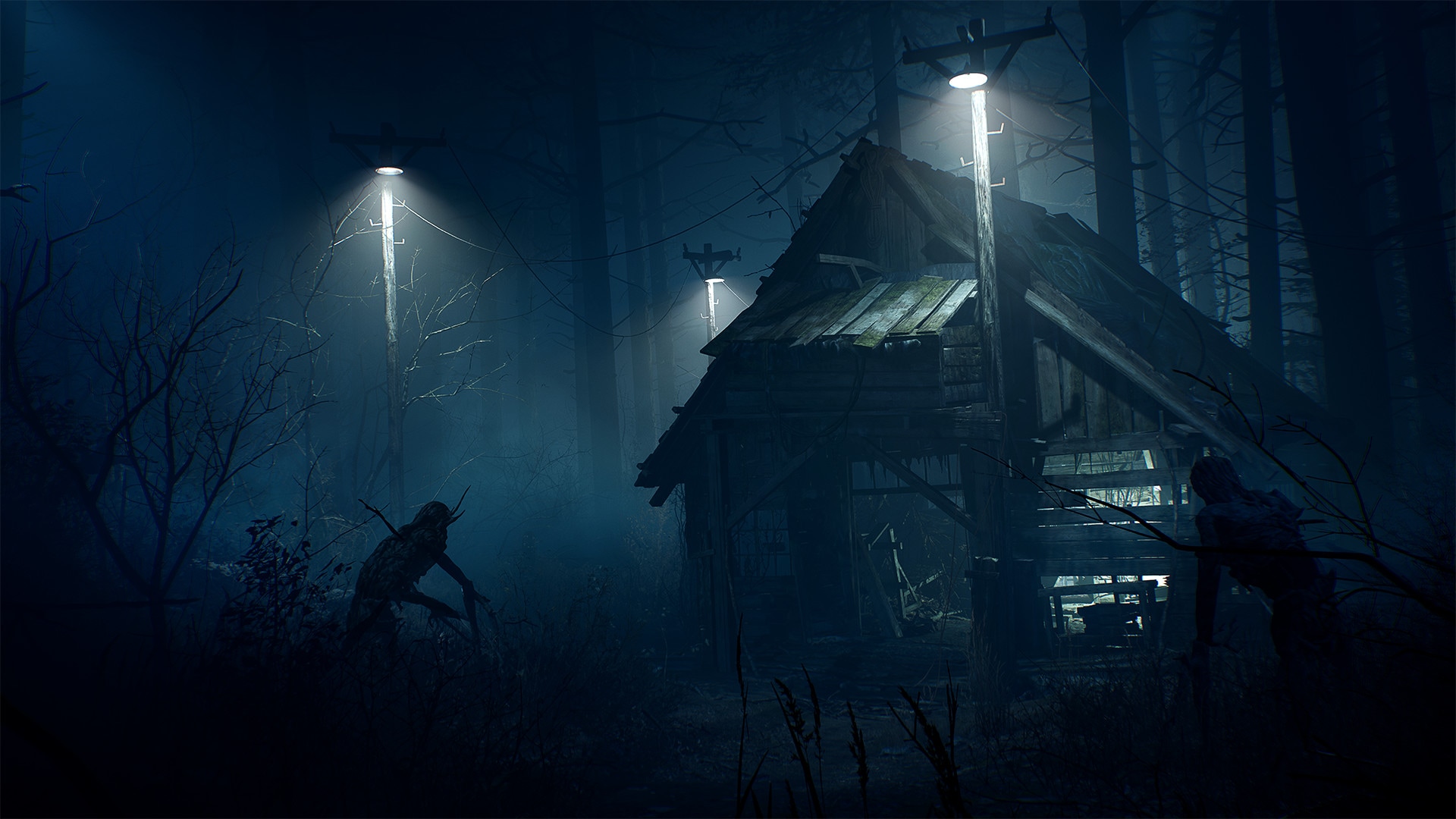 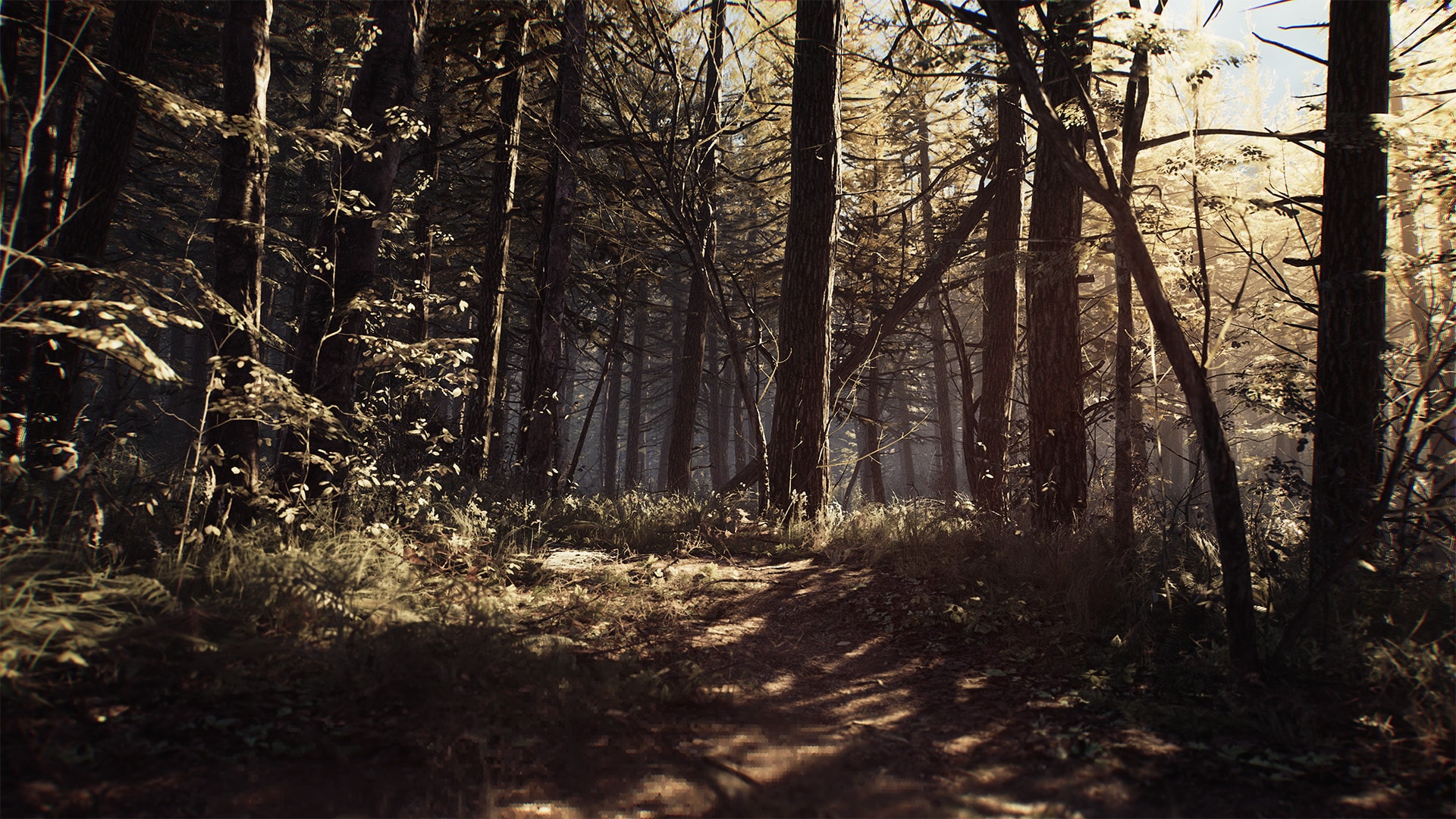 Blair Witch is an FPP survival horror video game, developed and published by Polish developer studio Bloober Team, the creators of such acclaimed titles as the Layers of Fear series. In the fourth game in the Blair Witch ...