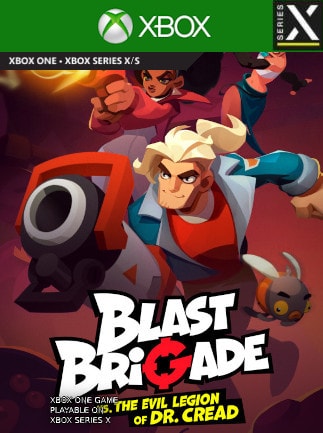 Blast Brigade vs. The Evil Legion of Dr. Cread is a 2D metroidvania adventure inspired by the popcorn-chomping thrills of '80s action flicks. Explore and backtrack through a colorful comic-style world, using your platfor ...

228
41
View comments
Ask about the product