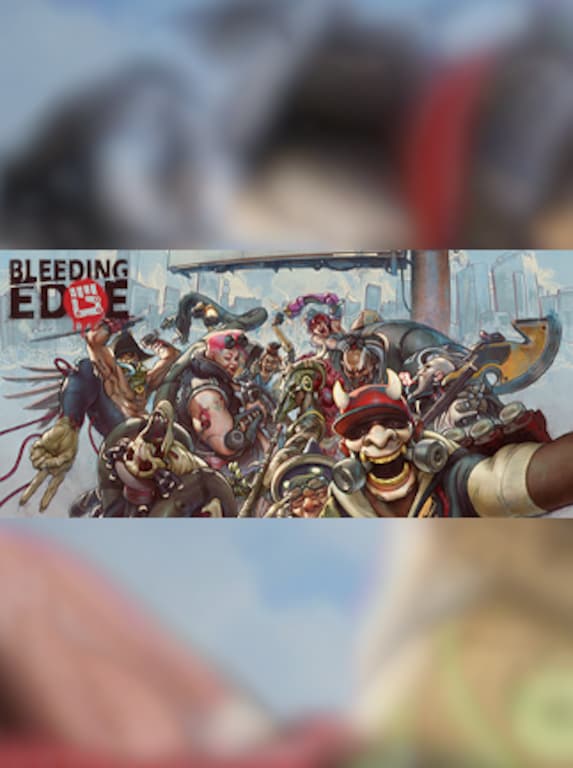 Bleeding Edge is a multiplayer online combat video game, where you team up with people online to take down the opposing players. BE gives you an experience filled with crazy colors with fast-paced combat and amazing dive ...