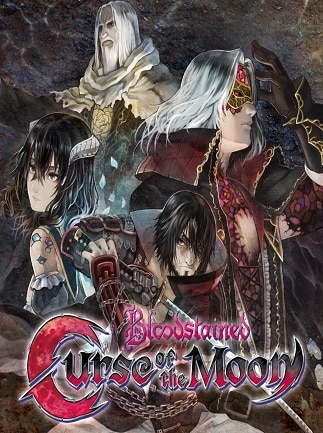 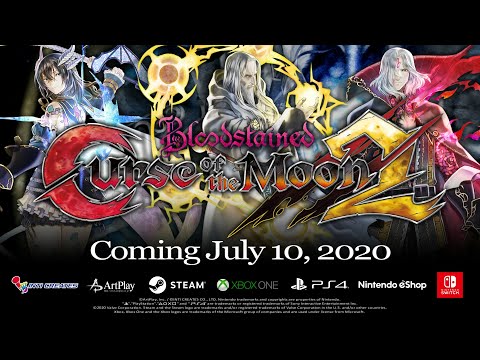 Bloodstained: Curse of the Moon 2 takes the player to the world of classic 2D hack and slash titles. The player controls a party of demon hunters, sent on a mission to eradicate a demonic castle.