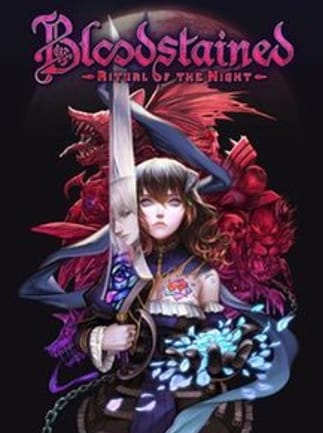 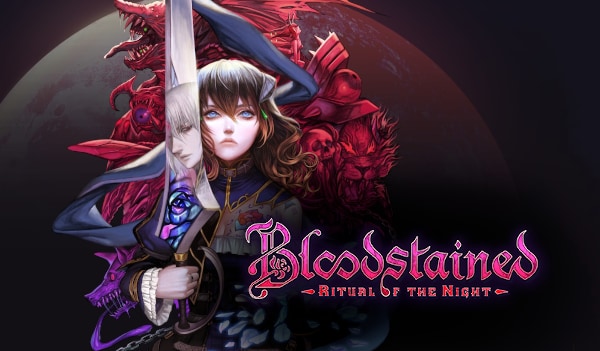 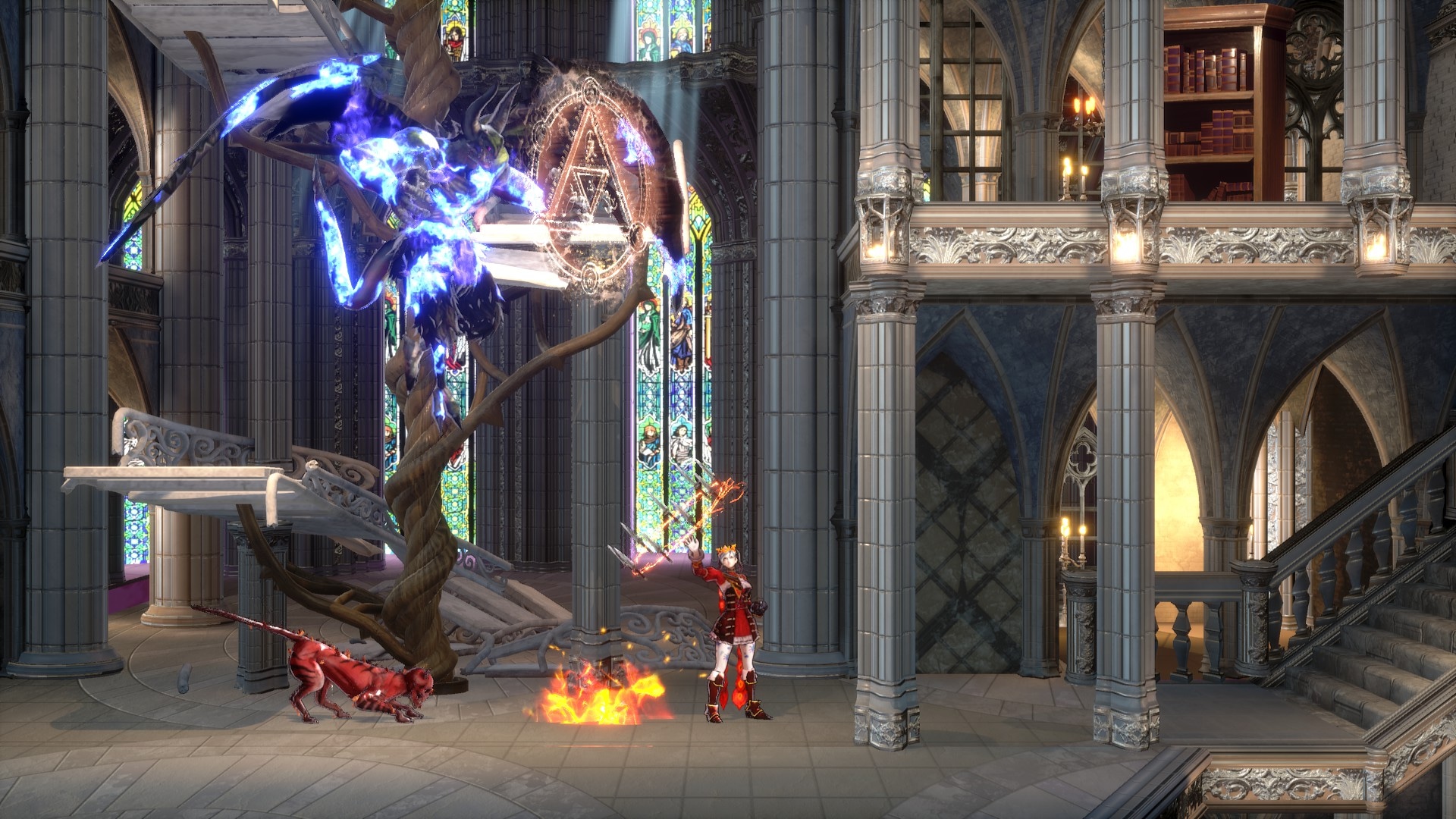 12 Best Metroidvania Games for PC You Need to Check

Metroidvania is a peculiar genre...